5 Ways Window Film Can Save Lives 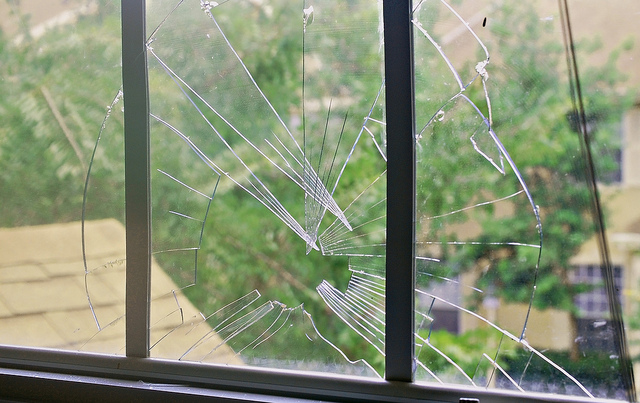 Window film has many benefits including reduced energy costs, a reduction in glare and increased privacy. However, what many don’t realize is that window film can actually help to save the lives of the people using it in a variety of different ways.

Window film can be especially useful in areas that are prone to earthquakes. The film that is on the window helps to hold it together even when the building is being shook up in a disaster. Numerous injuries are often reported during earthquakes from flying shards of glass resulting from broken windows. Window tint products can help to prevent shards from leaving the window pane. While the glass can still shatter, the window film holds it together in one sheet and prevents it from exploding. This can greatly reduce casualties and injuries during major earthquakes in densely populated areas.

Window tint can also be a life-saver when it comes to skin cancer caused by UV exposure. UV protectant film applied to homes, businesses and automobiles can help to protect the people behind the glass from the sun’s dangerous UV rays. Studies have shown that up to 99.9% of these UV rays are eliminated by window tint. This can significantly decrease daily UV exposures that can lead to sunburns and even fatal skin cancer. Other diseases that are aided by using this film on windows include lupus and xeroderma pigmentosum which both increase photosensitivity in sufferers.

Unfortunately, the world that we live in today is often filled with crime. Criminals are often on the lookout for buildings that have weak security systems. Commercial window film can help to protect businesses and the people that work there from these unsavory characters who may not only want to steal from the company but also hurt the people working there as well. Residential window film can offer this same protection to homeowners who are especially vulnerable to intruders during the hours they are asleep. The tendency for windows to remain intact even after shattering can help to prevent burglars from gaining entry.

The world that we live in suddenly became a very different place after the terror attacks that occurred in 2011. Many people have become more aware of the acts of violence that are being committed within our country by people who are intent on destroying the culture in which we live. Window film can help to make buildings more secure from attack by terrorists and criminals by having another obstacle in their way. It makes it more difficult for people to simply smash through a window to gain access to those inside of a building whether it is a school, home or business. Slowing down someone even by just a few moments can mean the difference between life and death for those inside.

Another life-saving advantage of window tint is the privacy that it allows its users. It is difficult for passers-by to see inside of rooms that have the tint product applied. This means that criminals are less likely to see something or someone inside that will catch their eye and encourage them to attempt entry into the home. Parents with small children can feel more free to let their child play at will without worrying about who will see them changing into their dress-up clothes in the living room when the film is applied. Outsiders may not even be aware that there are children in the home and help to foil any thoughts of abductions.

While there are many different economic and environmental benefits from using adhesive products on windows, it is important to also keep their life-saving benefits in mind as well. This film helps to prevent injuries and deaths in a variety of different ways from being cut by glass shards to stalling a potential attack.