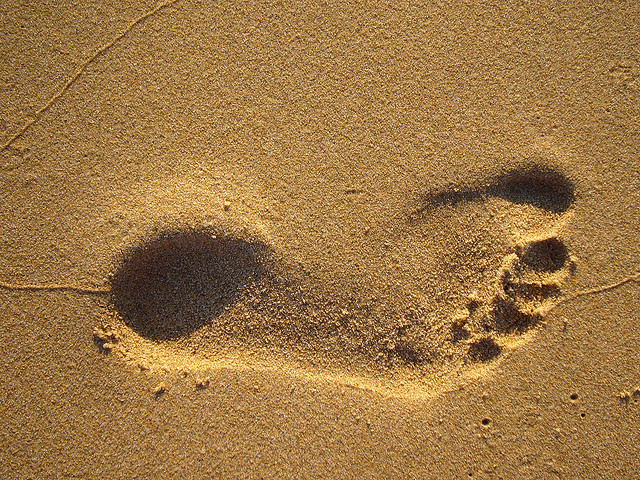 Environmentally friendly living is becoming more and more popular as people look for ways to reduce waste and use less. Commercial tinting can play a huge role in helping to reduce the carbon footprint of either homes or businesses.

A building’s energy usage will show a significant reduction after commercial window film has been applied. Window tinting helps to keep heat inside of a home in the cool winter months. This means that residents will not have to turn up the thermometer higher to account for the heat loss experienced through the windows. The Department of Energy has stated that up to one third of a home’s heat loss occurs through doors and windows. Commercial tinting can help to stop this heat loss through windows.

In the same way that commercial window film prevents heat from escaping out of the house, it also prevents heat from transferring into the house. The special commercial tinting that is available for windows helps to reflect the sun’s rays during hot summer months and increases a home’s air conditioning efficiency. The windows no longer absorb heat through them. Rather, the heat is bounced off of the tint and the cool air inside remains cool.

Reduce Use of Artificial Light

The unique properties of commercial window film also help to reduce the use of artificial light sources within the home. The tinting reduces glare, which makes it possible to have the curtains open wide throughout the day without experiencing the natural glare of sunlight that is particularly distracting when on the computer or watching television. Commercial tinting’s reflective coating is another property of the film that makes it easy to keep the windows open throughout the day and night. This means that there is increased privacy for residents because those outside of the home are unable to see in through the windows. Residents can turn off the lights and leave the curtains open instead.

Commercial window film also blocks the sun’s damaging UV rays. This type of window tinting helps to block between 98 and 99% of UV rays. These rays coming through windows cause damage and destruction to flooring, carpets, curtains, furniture, artwork, products, signage and even the skin of residents inside. The tinting prevents this waste and damage from occurring by blocking the damaging rays. That is why the Skin Cancer Foundation recommends commercial window tinting.

Because window tinting reduces the heat transfer between the indoors and the outdoors, both the heating and cooling systems of a building will be used less. This means that the life of furnaces and air conditioning systems will be extended. In the long term, this means that less of these systems will need to be produced worldwide as commercial window film becomes more and more popular. The UV rays that come in through windows not protected by commercial tinting can also damage electronic appliances, such as stereo systems and televisions. This film can help to extend the life of these home or business electronic products as well.

Commercial window film is a great way to increase a building’s efficiency and reduce waste of many kinds. This film can even be used as part of the LEED certification process which provides a rating system of a building’s eco-friendly features.