A 2017 Recap on the Tinting Industry 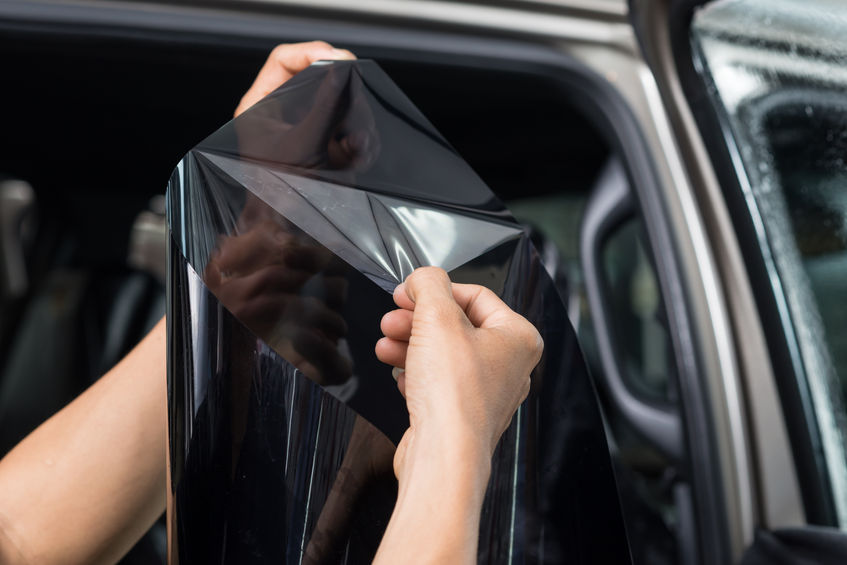 Window tinting has come a long way. It has proven to be much more than a fad, its usefulness extending far beyond aesthetic purposes. The practical benefits of tinting are substantial, and this fact alone has made it a mainstay in the car industry for decades.

The concept of modern day window tinting was created in America during the 1940s. After World War 2, cars became much more commonplace on the streets of America. At that point, many people started to use automobiles for transportation on a regular basis.  As a result, people started to take note of how unbearably hot temperatures became in automobiles during the summer months. Car manufacturing factories quickly pick up on this problem and offered a solution. Their solution was to work with a revolutionary tinting company called EZ Eye to include tinted windows on some of the most popular car models.

The tinted windows were a smashing success, however tinting was only available for new cars coming out of the factory.  If someone wasn’t getting a car that came with tinting or already had a car without tinting, there was no option for them to add the popular feature. Consequently, companies started coming out with spray-on tints so that everyone had access to a tinting method that would alleviate the danger and discomfort of sun exposure. However, spray-on tints turned out to be a Band-Aid solution that never quite work the way people wanted them to. It was very difficult to get even coverage with spray tints and it was also tricky to get the proper shade. Therefore, spray tints often produced dark, streaky windows.

The answer to this issue was tinting films. The first window films that were produced were dye-based sheets that had adhesive on the back.  Though these were an upgrade from the spray-on method, they produced a different set of problems.  The more exposure to the sun these films received, the more discolored they became.  The heat also caused the film to produce unattractive bubbles that were impossible to correct, and more heat was absorbed through these films that reflected.

However, as technology became more prevalent in cars, a new problem arose: Metallic window films were interfering with electronic devices. The window tinting companies went to work at trying to find a material that would serve the same purpose but did not get in the way of modern technologies. They landed on ceramic as their go-to material, which quickly replaced metals. The inclusion of ceramic in the manufacturing of window tinting was transformative, as ceramic lasts for a very long time and has no effect on electronic devices. Ceramic also reflects ultraviolet rays quite effectively, making them the ideal material to use in modern day tinting.

Next
Why Every Business Should Tint their Windows