Are Self-Tinting Windows the Future? 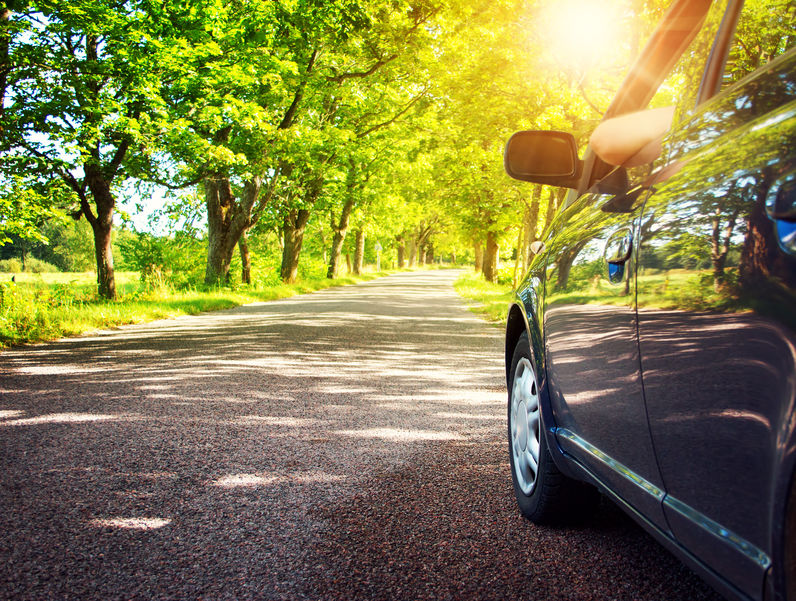 We’ve all heard about smart appliances and other gadgets that are controlled with a smart phone. What few people know is that self-tinting window glass is currently being developed as well. Will this concept catch on, and what are the possible applications for it? Here is the scoop on a recent study.

A team from Princeton University was recently challenged with developing solar panels that would harvest UV rays from the sun. These rays would then be used to change window tint from their normal, clear appearance to dark blue.

To meet this requirement, the team created solar cells derived from hexabenzocoronene or cHBC, a hydrocarbon that can absorb a range of wavelengths from the sun. Semiconductors could then provide power to electrochromic material that is small enough to be placed into a very thin film such as that used on ordinary window glass.

Princeton professor and chemical engineer Yueh-Lin Yoo is also an author of the study. She remarked that “Using near-UV light to power these windows means that the solar cells can be transparent and occupy the same footprint of the window without competing for the same spectral range or imposing aesthetic and design constraints.” She claimed that “This new technology is actually smart management of the entire spectrum of sunlight.”

Princeton researchers were not the first to attempt such a development. Previously, systems had been created that required external power sources to operate the tint, while others cannibalized infrared rays from the sun, leaving a home feeling colder in the winter.

The smart glass developed by Princeton is the first to harvest only UV rays, and to do so in a manner that eliminates the need for cumbersome or bulky power sources. When fully dark, the Princeton film is thought capable of blocking out as much as 80 percent of all visible light.

While satisfied with their results, the team is not stopping there. Eventually, they would like to come up with a film that could be retrofitted to a home’s existing windows. This “peel and stick” film could be placed on an interior window pane, and would be controlled through an app on your smart phone. This would give you the ability to control the amount of sunlight as you see fit. You could easily adjust your preferences based upon the temperature outside, or even the presence of nosy neighbors roaming around.

As smart film becomes more and more common, you can expect to see it on automobile windows as well. There is some indication that when placed on car windows, this type of film might also be used to power very small appliances inside the vehicle.

When it comes to window film, there is no “one size fits all” approach. The latest development from Princeton University would make it possible for homeowners to vary the amount of tint on their windows based upon current need. This is something that is not yet possible at the moment, but is likely to be the norm within the very near future.