Can Window Film be used for Campus Security? 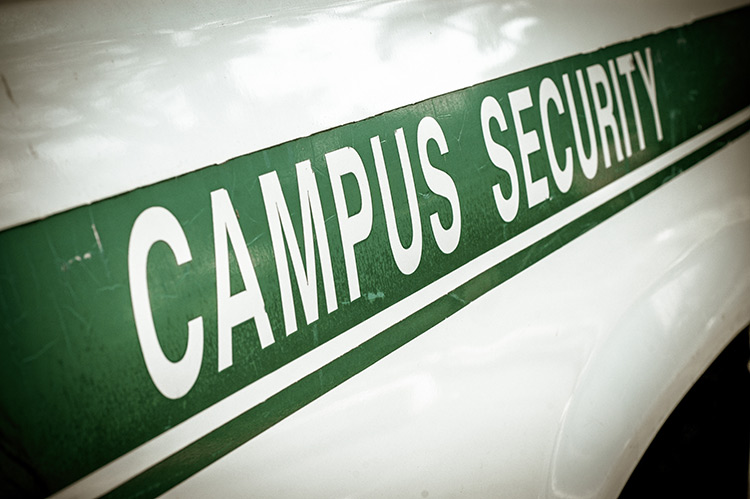 The amount of violent attacks that have been taking place in schools and on campuses around the country over the past few years have escalated to the point where educators are looking for solutions to improve safety. Having commercial window film installed on these buildings has proven to be one of the most effective ways of doing this.

Schools are Not as Safe as Before

When sending kids off to school, parents want to be reassured that they will be safe while they are learning. Some of the most recent school attacks were made possible because of the fact that intruders were able to gain easy access to the buildings in question by simply breaking the tempered glass doorways or even first floor windows. This resulted in students and teachers having little to no chance of surviving if they were unfortunate enough to be caught in the crossfire at the time. However, installing toughened commercial window film products in schools could help prevent scenarios like these from even happening in the first place.

When a toughened window film product is installed on windows in school buildings, it helps to hold the glass firmly in place instead of allowing it to shatter into pieces when met with impact. This can not only act as a highly effective deterrent in some cases; in the event of an intruder trying to gain access to a school building, this film can provide educators with the precious extra minute or two to implement their school lockdown procedure in order to protect the students. The extra time afforded by the window film will also help police and other first responders to intervene more quickly as well.

Enhancing School Safety around the Country

Over the past few years, Commercial Window Shield has successfully installed their window film and protection products in school buildings throughout New York, Ohio, Maryland, Pennsylvania, Virginia, Connecticut, Oregon and Illinois. The company is in the process of completing a Phase 2 glass protection project for the public schools that are situated in the Hartford area as well. This company is currently the most highly qualified security window film installer in the country and its employees are highly trained and experienced.

Many Other Installations Performed

In addition to being used at various schools around the country, this protective window film has been installed at the U.S. Capitol, FBI Headquarter building, the Pentagon, House of Representative buildings; Willis (Sears) Tower, the Denver and Philadelphia mints, Grand Central Terminal, the O’Hare International Airport building and the George R. Brown Convention Center situated in Houston, Texas. This enables employees as well as members of the public to feel as safe as possible while spending time at any of these locations.

If you need to have commercial window film products installed at your place of work, contact us to set up an appointment today. We will be able to provide you with a range of solutions that will be the most suitable for you.