Can You Get a Tax Credit for Residential Window Tint? 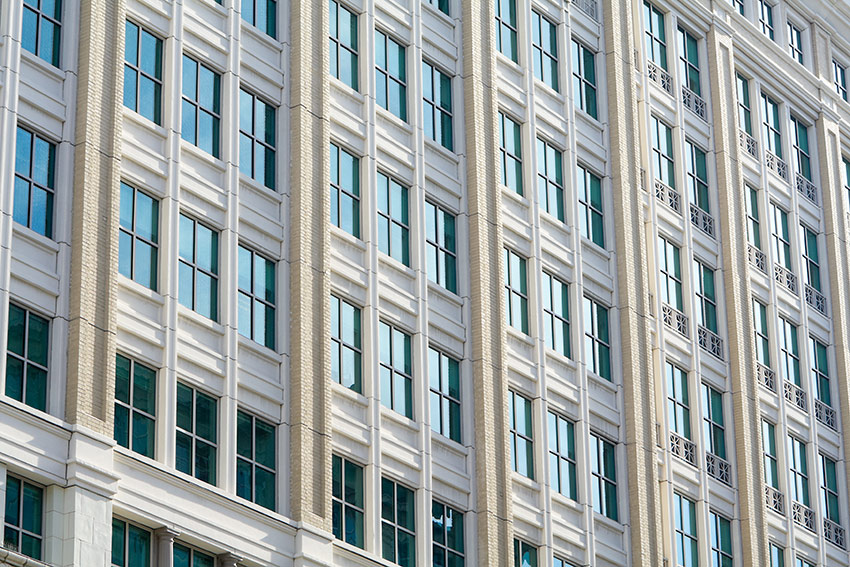 One of the easiest ways to make your home more energy efficient is to have residential window tint installed. This is because it will not only keep your home cooler in summer, it will also prevent a lot of heat from leaving through the windows during the colder winter months. The good news is that Congress has just given approval for a homeowner tax credit to be issued to those who have had residential window tint installed during 2012 or who will install it during 2013.

Recover a Portion of Your Tinting Expense

Although some people may think that receiving a tax credit will mean that they get a full refund on the cost of their window tint installation, this is not the case. The homeowner tax credit will allow a maximum refund of 10% of the total cost of the tinting installation up to a limit of $500 as stated by the American Taxpayer Relief Act of 2012. In order to make homeowners more aware of the credit that they may qualify for, the International Window Film Association (IWFA) will be sharing this information via their social networking pages on Twitter and Facebook. They will also make free consumer booklets available that will further educate consumers about the benefits of residential window tint.

While many of the newer and greener technologies require quite a long time to pay for their initial investment, window tinting is the exception in that it pays for itself a little quicker. This is why it is one of the easiest and most cost-effective ways to make your home a greener place. Although tinting is able to prevent heat from entering your home, it still allows sufficient light in for you to be able to see what you are doing. The new legislation states that residential window tint qualifies for the tax credit because of the fact that it forms part of the building’s insulation envelope. Before having tinting installed, it is important for the homeowner to ensure that the installer using accredited window film products.

Because of the homeowner tax credit that has been implemented, it has now become a little more affordable for them to have residential window tint installed. By installing tinting and receiving your tax credit, you can rest assured that you are actively doing your part to preserve the environment. While most approved window tinting products will qualify for the tax credit, the homeowner should inquire beforehand to ensure that the correct product will be installed on their home’s windows.

Over the past few years, adopting a greener lifestyle has become a lot more popular, simply because more people are becoming aware of how their carbon footprint is impacting the earth and its resources. An advantage to the green initiative is the fact that Congress is now recognizing the people’s efforts compensating them financially for what they do.

Next
Why Window Tint and Trucking Go Hand in Hand