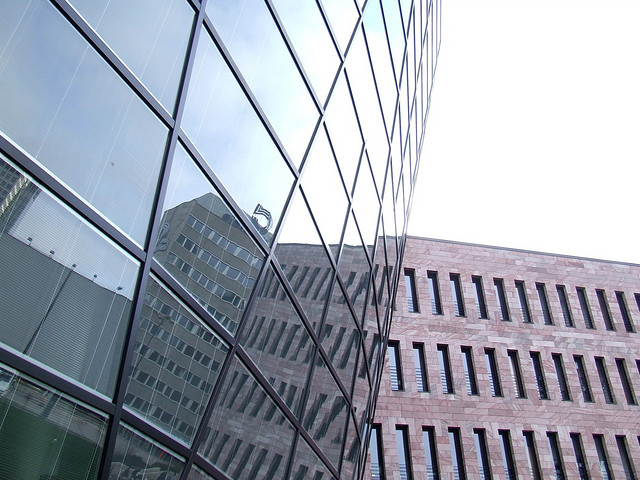 When it comes to being environmentally friendly, very few people take their home or office windows into consideration. These days, there are actually ways in which a clear ceramic window film is able to make a significant impact on living and working conditions. This is because of the fact that it is a simple transparent ceramic window film that is placed over your existing windows in order to help regulate internal temperatures while keeping the heat of the sun at bay.

When window film or window tinting is discussed, many people are under the impression that it is a dark film that is applied to windows in order to reduce glare and increase the level of privacy inside a building. However, these days there is a transparent ceramic window film, which not only reduces glare inside a building, but also improves the view from inside to outside because of the fact that it almost eliminates the glare from the sun completely. By having clear ceramic and specialty selective window film installed, it has been shown to prevent up to 99% of the UV rays from entering buildings through the windows, along with a reduction of over 60% of solar glare as well as solar heat gain.

Because of the fact that this transparent window film is able to block out almost all UV rays, buildings are able to stay substantially cooler inside. This means that air conditioners and other cooling systems do not have to work as hard as they usually do during the hot summer months, which results in substantial savings on electricity bills. By reducing glare inside a building, it also means that eye strain is reduced substantially because staff or family members will no longer have to squint in order to see properly around them. Less eye strain also means that people will be able to work far more effectively, as the chances of them developing headaches from the glare will be substantially reduced.

Clear ceramic window film is able to block UV rays from entering a building, which also means it is also capable of preventing heat from leaving a building during winter. This results in lower heating and energy bills during winter, which is also beneficial to businesses and individuals. An added advantage of the clear ceramic window film is the fact that it is able to make single pane windows perform like dual pane windows and dual pane windows that have it installed are able to offer performance levels of triple paned windows.

When it comes to installing clear ceramic window film, it is important to ensure that you only have an accredited installer do the job so that you are supplied with a warranty. In many cases, the films have been age tested for 30 years and still retain their performance.