How One Delorean Got a New Tint Job 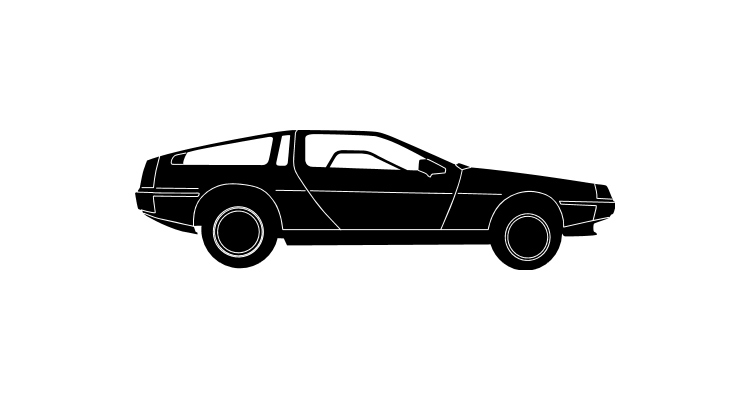 “Back to the Future Day” was celebrated in style on October 21, 2015 by the 3M Company, who took advantage of the occasion to roll out a gold Delorean, complete with dark window tinting. Here is how one classic automobile was able to recognize the past and celebrate the future all at the same time.

“Back to the Future” was a classic trilogy of movies that was first released in 1985. It featured Michael J. Fox as Marty McFly, a teenager who in the first movie is transported back in time with the help of Dr. Emmett Brown, who was played by Christopher Lloyd. In the second movie, McFly is transported forward in time to 2015 in an effort to help his future son. The vehicle used by the duo in their time travels was a gold Delorean, which appeared in the future on October 21, 2015.

The gold Delorean featured in the Back to the Future films was one of only three that was ever produced by the now defunct Delorean Motor Company. To celebrate “Back to the Future Day”, the 3M Company decided to recreate the gold-plated look of the original vehicle by using window film. The finished result was so realistic that it was virtually impossible to tell that the automobile was covered with film rather than being painted.

In creating the Delorean especially for “Back to the Future Day”, a spokesperson commented that the 3M Company and the movie were natural partners. Since Back to the Future was an iconic movie and 3M is an iconic brand, it only seemed right that the film manufacturer would want to recreate a legendary vehicle such as Marty McFly’s time traveling machine. However, much has changed since 1985, and duplicating a gold finish no longer requires an extensive paint job, as the results from this project clearly show.

To create their masterpiece, 3M wrapped a Delorean with their brushed gold car wrap film, which is part of the company’s 1080 series. This auto film was especially attractive when placed on the Delorean, which is made from brushed steel, allowing for more shimmer than what would normally be noticed if the product was used on aluminum or fiberglass. The result was truly stunning, causing everyone who viewed it to become nostalgic, even if only for a day.

3M’s spokesperson also claimed that the company had been providing car film since 1985, although at that time their products did not resemble gold paint. He mentioned the wood-grained station wagons that were popular at that time as one example of the company’s work. Another example was the Firebird on Pontiac’s famous Firebird vehicles, another automobile that was also popular at the same time “Back to the Future” was a hit in theaters.

Creating the gold Delorean for Back to the Future Day was a whole lot of fun, and showed just how far automotive film has come over the last 30 years. It will be even more exciting to see what the next 30 years brings.