Interesting Findings on The Future of The Window Tint Industry 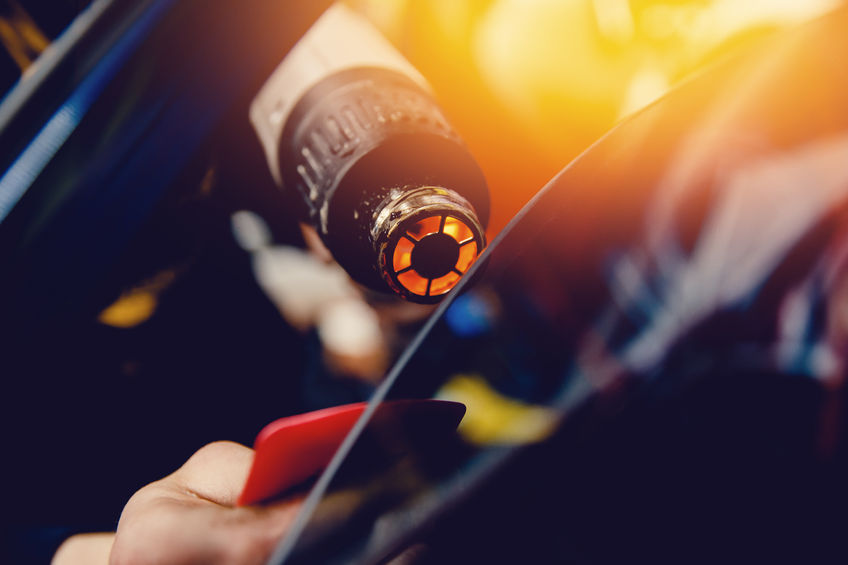 A detailed market study research report was released on the “Global Automotive Window Films Market.” The study was produced by 9Dimen Research and uses important factors in the present industry to determine where it might go in the future, up to 2025. The results are that experts believe the window film industry will receive an incredible hike in overall revenues by 2025.

What Is in The Report?

The report covers the general market status and forecast. This information is then segmented based on value, volume, type of film, application, manufacturer, and region. The current value of this specialized industry sector is expected to grow exponentially in coming years, reaching a peak by 2025.

The report also broke the results down my geographical region, so that those companies and industry experts in specific countries could see how the future of window tint would compare to that of the rest of the world. The regions were broken down into the following:

The regional category “other” represented small segments of the industry. This included Central American, South America, the Middle East, and Africa.

Analysis were broken down into three primary industry categories: personal, commercial, and other.

When undertaking the study and formulating the report, the researchers study objectives were to study the Automotive Window Films industry actual status from 2013 to 2017 and then use this information to formulate an educated forecast for upcoming years. This included in-depth analysis of the value production, and development plans for individual big-player manufacturing companies.

Some information was released without having to obtain a full copy of the industry report. What we know is that the automotive window tint company is set to grow considerably in upcoming years. This growth may represent as much as 200% profit increase for certain key players.

This means that individuals seeking to invest in an industry with the potential for exponential growth should consider the automotive tint industry. It is also a good sign for those businesses who are already invested in the industry and tells those manufacturers that they should continue focusing on new technologies which will keep setting them apart from the competition. By doing this, window tinting companies should see a rise in profits over the next decade.