Massachusetts Car Inspection Process Is Putting People Through the Ringer 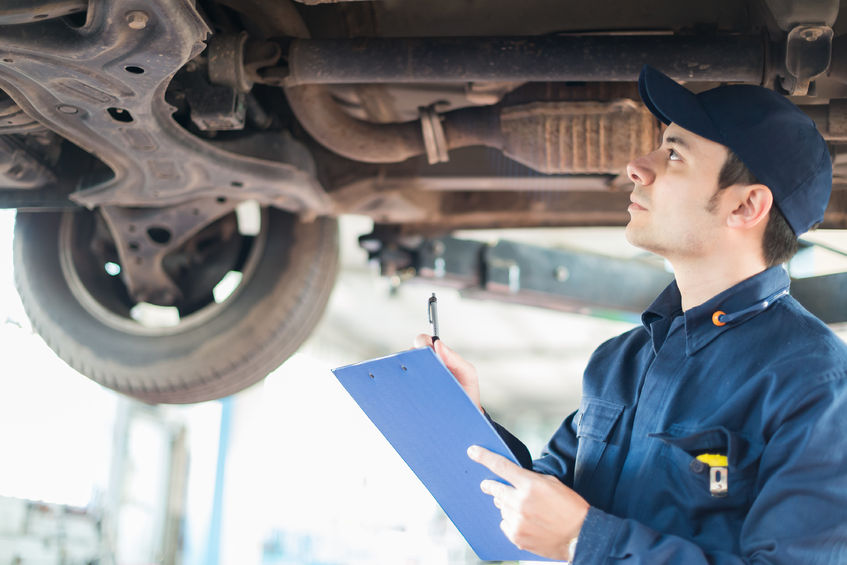 The state of Massachusetts recently implemented a new vehicle inspection system that had car enthusiasts worried. The new system was put into place last October and with security cameras placed in inspection bays there was no room for inspector leniency.

While the new system left no room for leniency and ensured absolute accurate adherence to vehicle safety and emissions regulations, it got off to a very rocky start. The first of the month, when the system was set to be in full effect, many stations were not yet operational. In fact, it was but a mere fraction who were, with most inspection stations left unready.

Once the new system was finally fully operational, many car enthusiasts – and average Joes alike – found that stricter was definitely the correct word to use. The process which inspectors are supposed to adhere to is incredibly thorough, and goes like this:

One of the things that make this new inspection system so difficult is that the computer is highly advanced. It doesn’t just scan for current codes like many older models did, but a lot of highly detailed information on the vehicle being read.

For example, the computer is smart enough to know if any codes were cleared recently so you won’t be able to fool it into allowing you to pass. It also registers how many miles had been driven since the last system clear, as well as how many times the car had been warmed up since then.

Also, vehicle owners are not allowed back into the car during testing for any reason – not even to replace your registration in the glove box. This is supposed to prevent owners from tricking the system in any form – although nobody is really sure how someone would do that in plain view. Still, motor vehicle is not taking any chances.

Next
Like Saving on Your Utility Bills? Try Window Tint for Your Home