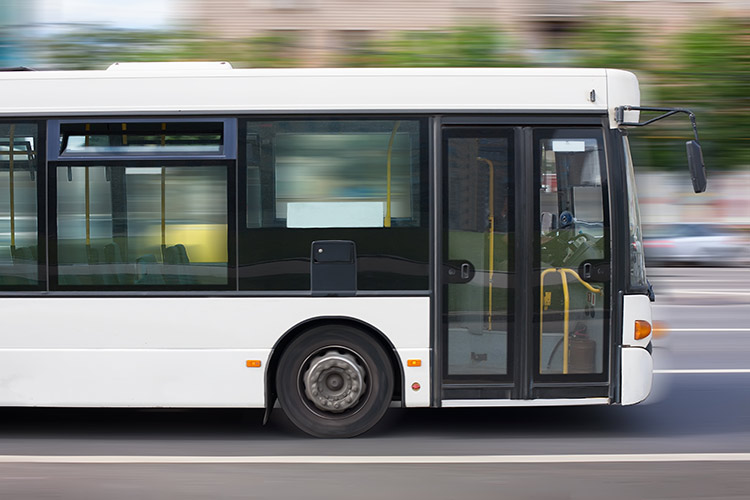 The International Window Film Association says that utility companies and even government agencies recommend using commercial window tinting to help reduce energy demand during peak seasons and save consumer money. This may help make transitioning into more renewable sources of energy tolerable for many.

Things are warming up all across the country, and power generation plants are having a hard time keeping up. Hydroelectric production, widely considered as one of the most prominent renewable sources of energy in the United States, dropped by 60% in the state of California in the years between 2011 and 2014. As if this was not bad enough, the US is also experiencing some of its hottest summers to date, with states like Utah, Idaho, Oregon, and Washington setting record high temperatures this June.

When it comes to summer energy demands, there are three things adding to the risk for brownouts. First, the electrical grid in the US is decades old and in need of significant maintenance. Next, more and more people expect more and more energy to power air conditioners when the temperatures soar. Finally, utility companies, such as those in California, cannot always meet that demand. This combination can result in brownouts in many locations, a situation in which electrical demand exceeds production and delivery, causing a loss of power.

Experts agree that the best way to decrease the risk of brownouts during hot summer months involves decreasing the demand for energy. There are several ways to do this, which include turning up the thermostat a few degrees in residential homes. However, what about commercial properties that must maintain a stable environment? They cannot dial up the thermostat at all. This is where commercial window tint can play a vital role.

As the summer sun shines down on buildings and into the windows, it causes the inside of those buildings to heat up. Thus, the owner of that building demands more energy to cool it back down. Decreasing the amount of sun that comes into those buildings can cut down on energy demand, and one of the best ways to do that is with commercial window tint. It blocks and reflects the sun’s rays to reduce indoor heating whether installed inside or outside the building. This reduces demand, which in turn reduces the risk of brownouts during peak daytime heating hours.

Although many property owners are hesitant to spend the money on commercial window tint, the potential return on investment is significant. For instance, installing commercial window tint costs more than 90% less than installing highly insulated replacement windows, which still let in sunlight and heat to a degree. What’s more, this window film can cut cooling costs by as much as 30% during the warm seasons, and depending on those costs, the film could pay for itself in the very first year.

Commercial window tint can do more than simply keep a building cooler in the summertime. It can save property owners tons of money through the years, and it also protects the rest of the area from brownouts due to increased energy demand. It takes more than one commercial property to make a difference, and the more that get on board, the better off the country and its electrical infrastructure will be.