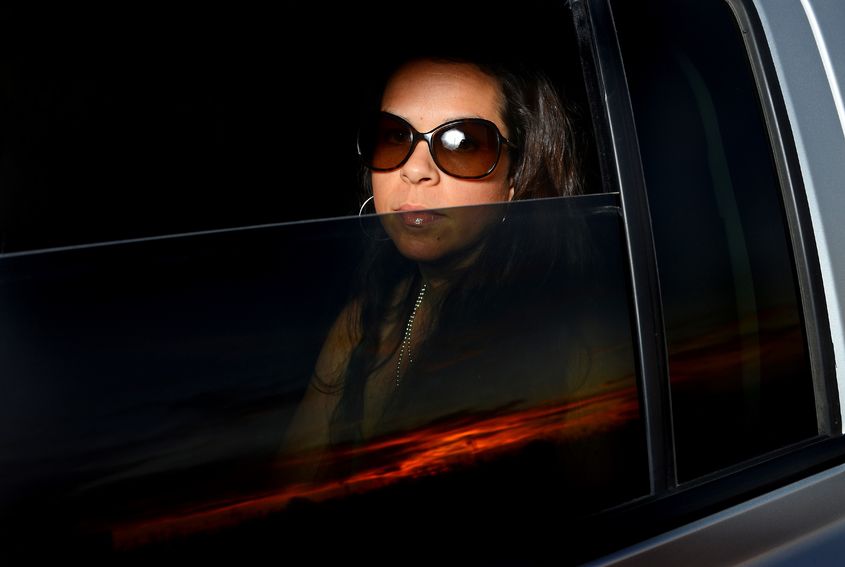 Famed car designer, Henrik Frisker, is back at it with a revolutionary new vehicle he calls the E-Motion, which is tentatively set to release later this year according to the rumor mill. The car will boast multiple features, which are both luxurious and practical.

For starters, the E-Motion claims to have an impressive all-electric range of up to 400 miles. More than likely, the car is slated to have the solar charging capabilities of Frisker’s Karma, which was released last year. In addition, drivers will also be able to enjoy ample leg room, and plenty of interior technology to make the ride enjoyable.

These features, however, are not what make the car so special. What is really blowing the minds of car fanatics are the electrochromatic roof, and rear windows.

When we use the word electrochromatic we mean the roof and rear windows have electronically activated tinting. By using electricity, you can change the opacity. A simple flick of a switch can transform your windows from fully transparent to incredibly dark.

This technology itself is not new. Previous car models, and a select variety of manufacturers, have made use of electrochromatic roofs before. As far as research can tell, however, this technology has never been used on rear side widows. The front windows of this model do not make use of the technology. The general assumption is this is due to state window tinting laws, although this has not been publicly cited as the reason.

Why Are These Windows So Great?

While electronically tinted glass sounds cool, you may be wondering what other purpose they serve. Practicality is often a deciding factor in large purchases like vehicles, so what would be the practical side of this?

For starters, the E-Motion would be perfect for anyone who suffers from claustrophobia, meaning a fear of enclosed spaces. This could potentially be a huge breakthrough for individuals who have been unable to sit in enclosed vehicles due to their phobia, or those who have been unable to stay in one for very long. The way the roof and windows are set up discards any “suffocating” feelings. In fact, the design has been created to impart a sense of openness.

Another great benefit of the E-Motion’s unique design is that harsh light and excess heat are repelled. This can help improve visibility, by lessening the glare of light from the sun during the day, or street and head lights during the night. Let’s not forget that harsh UV rays from the sun can cause some serious fading, wear, and tear on your interior. By reducing the amount of these rays getting into the vehicle, you can also help your car look newer for longer. This technology also keeps your car cooler, by allowing less heat to transfer in through the windows.