New Rules for Window Tint May Be Coming 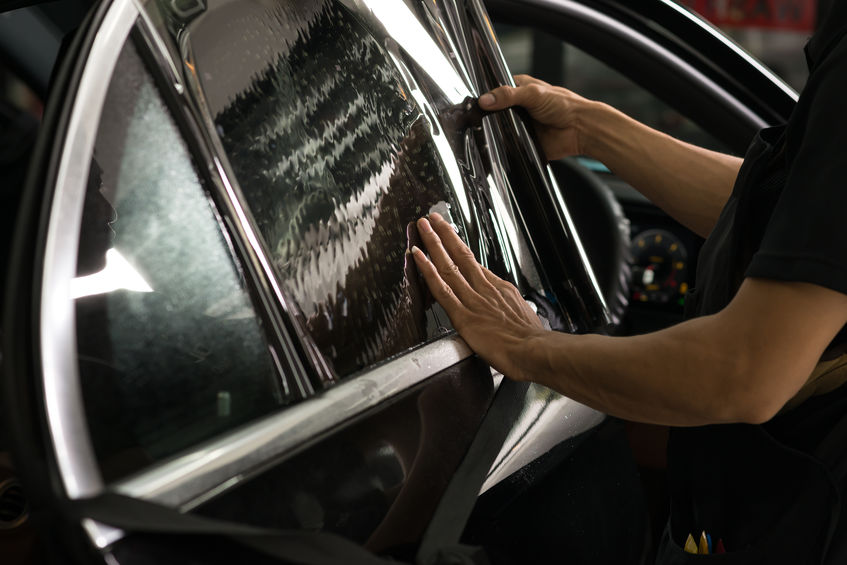 About a year ago, New York passed stricter laws pertaining to vehicle window tint. Earlier this year, they also added a window tint inspection to the yearly vehicle inspection required by the New York Department of Motor Vehicles (DMV).

What do New York laws have to do with Massachusetts drivers? Nothing. Except that the New York laws are based exactly on federal regulations – meaning that Massachusetts could start cracking down and tightening up their own laws in the coming year or two.

Although state laws can vary from one place to the next, the federal regulations apply to all states. While each state can apply more stricter laws, they have to adhere to whatever minimum the federal limits are.

So, for example, if the federal limits say that vehicles must allow at least 10 percent of visible light through, then that is the minimum amount that states must set their laws at. They can, however, set state limits at higher amounts – such as 20 or 30 percent visible light.

The current Massachusetts state window tint laws state that at least 35 percent of visible light must pass through the tint. Non-reflective tint is allowed on the top six inches of the windshield only.  The front and back side windows are allowed to be up to 35 percent reflective.

Manufacturers are not required to certify the window film they sell, so it is important you always double check the legality of the tint you want. A professional window tint distributer can help if you are unsure, as can the individuals working at the Massachusetts DMV inspection stations.

Why are Limits Set on How Dark Window Tint Can Be?

A common question is why there are limits on how dark window tint can be in the first place. The answer is simple: window tint which is too dark or too reflective creates a hazardous driving environment. This applies to both the driver of the tinted vehicle, as well as those on the road around them.

When window tint is too dark, it can be difficult for a driver to see – especially at night. Obviously, a driver who is unable to clearly see the road creates an unsafe environment.

When window tint is too reflective, it can be distracting to other drivers on the road. The glare from the sun can reflect off the window tint and blind drivers in the immediate area of a tinted car. This happens most often at places like traffic lights or stop signs but can happen even when the car is simply driving down the road.

So, while the idea of stricter window tint laws can be frustrating, the idea behind it is a good one. Keeping the roads safe for all drivers – both yourself and others around you – is vital.

Next
Could Window Tint Help Protect Your Business?