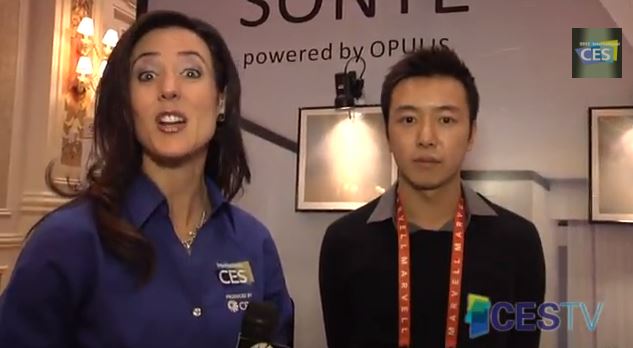 It’s no secret that more and more of us rely on our Smartphones to make our lives more convenient. From organizing shopping lists to turning the air conditioning on before we arrive home, these phones have the ability to encompass virtually every aspect of our waking moments. When it comes to window film however, not many people are aware that it is in fact possible to adjust the intensity of it by using a Smartphone.

Convenience at Your Fingertips

Although various types of automated window shades and coverings have been around for quite a while, not many people have been able to afford their high prices. Sonte has decided to introduce its Smartphone-based window tinting technology to the Kickstarter platform in order to obtain financial backing they require to launch the project. This technology will operate either by the flick of a switch or by using iOS and Android-based apps on a Smartphone. It will allow the film to convert to a makeshift projector screen or source of light control within a split second.

Easy to Install and Relatively Affordable

Although this window film may be a high-tech device, it seems to be relatively easy to install. After doing accurate measurements on the windows that require the tinting to be installed, it will be possible to purchase the size you require and install it yourself. For those who may not yet own a Smartphone, there is no need to despair. A switch-activated version of this variable window tint will also be made available at a slightly lower price than the Wi-Fi activated version.

Window Film with a Difference

While adjustable window film may have been on the market for quite a while already, it seems as though this would be the first type to be made available that will be able to be controlled remotely. While in the past, projector screens had to be rolled and unrolled before they could be used, this particular window film will be able to convert to a full-sized projector screen in seconds. This would mean the ultimate in convenience for those who enjoy watching movies on the big screen but who dislike the idea of using an old-fashioned projector screen. While not in use, the tint will be able to perform double duty as indoor sun protection for people, furniture and carpeting.

Although not yet in production, the variable window tint has shown that it is possible to execute virtually any task imaginable with the press of a Smartphone button. Concerns have arisen over the fact that the tint may not be as easy to install as it seems, especially if large pieces are required. However, once the tint is in production, there will more than likely be tint suppliers that will be happy to take care of that aspect for their clients. In many cases, tint suppliers offer free installation of their products.

With regards to window tinting, the idea of this product is by far one of the best yet. Whether it reaches the consumer market or not remains to be seen though.