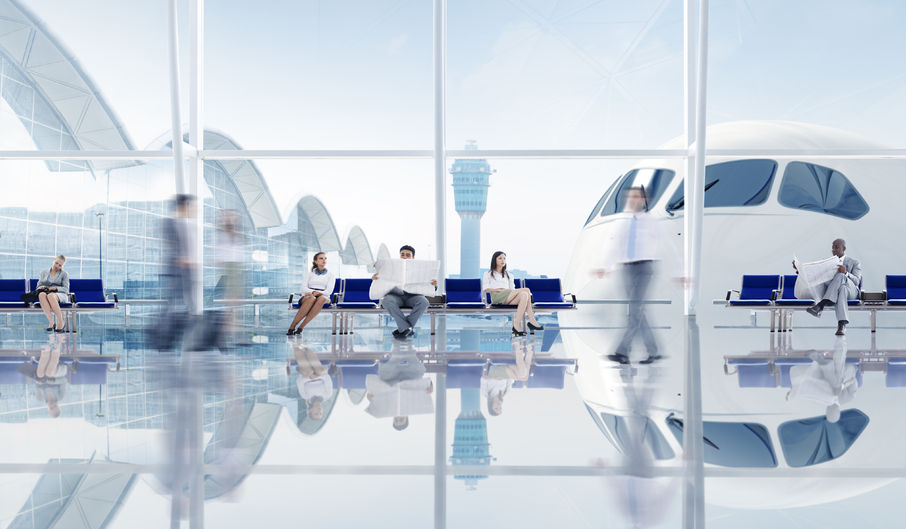 You probably enjoy the benefits of tinted windows, yet wish for times when you had your old clear panes back again. Thanks to a new invention from Stanford University, consumers may no longer have to choose. Engineers have recently developed a prototype that would allow you to switch between transparent and opaque windows in less than a minute, and it is revolutionizing the window glass industry. Here’s how this smart window film might impact your life.

Stanford researchers created panels of conductive glass and covered them with metal ions. Those metal ions were designed to respond to electric currents by blocking out sunlight. When fully dark, only 5% of all sun rays are able to pass through. The results of their research was so successful that the team recently applied for a U.S. Patent.

So-called “smart windows” are already on the market, and are being used in a number of applications including airline windows. However, the latest windows developed by Stanford are a more advanced version of those currently available. Their windows change color quicker and cost less money than previous models. They also do not have the bluish tint that is characteristic of other smart windows, but instead appear more like traditional tinted panes.

The materials used in older smart windows also had reduced tinting capabilities over time. Although their product is rather new, Stanford researchers believe their latest development will stand up well to years of use. During the testing phase, the team switched the windows on and off more than 5,500 times. In doing so, they observed no noticeable change in light transmission. This proves the durableness of the design, and further strengthens its cost-saving factors.

There’s no doubt that Stanford’s new windows closely resemble ones that are already on the market. Even so, the group would like to stress the fact that they did not simply improve upon previous models, but instead came up with their own prototype.

Stanford University Professor Michael McGehee stated that ““We did not tweak what was out there, we came up with a completely different solution.” According to McGehee, members of the research team were surprised with their results, particularly because they came up with their model so quickly.

The only down side to the new prototype is that it is only able to cover a very small section of window. The study was performed only on panes that were about 25 square centimeters in area. According to McGehee, this is one issue that the team is keen to address. In doing so, they hope to make their product more marketable for use on home, business, and vehicle windows.

Innovations such as the Stanford smart window are changing the way people feel about tinted glass. For example, those who were worried they might be stuck with dark glass are now willing to consider tinted panes. Who knows, windows that go from light to dark and back again could one day be the norm rather than the exception.

Next
How to Avoid Bad Window Tinting