Summer’s Almost Here! The Time to Tint your Home’s Windows is Now 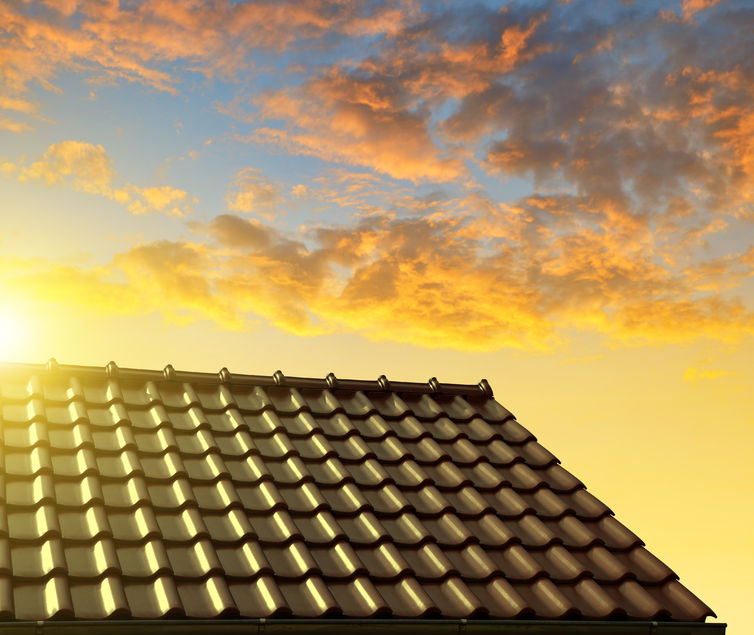 With summer fast approaching, now is a better time than ever to tint your home’s windows. Besides reducing annoying glares on your television, and generally lowering the amount of harsh sunlight filtering into your home for a more calming atmosphere, there are quite a few other surprising benefits you could reap from getting your home’s windows tinted.

The first – and perhaps fairly obvious – benefit, is that there will be a reduction in heat transferring in through your windows during those sweltering summer days. With an additional barrier set up between you and the sun, you can relax in a naturally cooler environment. This reduction in heat can also help to save money on your cooling costs. Less heat being introduced into the environment means your air conditioning unit will have to work less to keep your home at optimal temperatures. Less work and running time transfers big savings on your bills overtime.

Did you know that the unfiltered light coming in through your windows has the potential to damage certain pieces of furniture or décor in your home? The culprit is ultraviolet light, which is what the sun produces. This type of light can cause fading and additional wear for your rugs, paintings, cloth furniture, and many more precious items. Window tinting can help to reduce these effects, allowing your valuables to stay in prime condition for longer stretches of time.

It isn’t just your investments which will be protected, but also your family’s health. Ultraviolet radiation from the sun produces carcinogens which have been identified as one of the leading causes of cancer – primarily varying forms of skin cancer, but also as a contributing factor to many other forms. In fact, sunburns have been known to raise the risk of skin cancer drastically. Did you know that you can get a sunburn without being outside? Exposure to sunlight filtering in through an un-tinted window has the potential to cause a sunburn over extended periods of time.

Window film used in tinting has the potential to add a little extra shatter resistance to the glass. This is because the film is one solid piece, placed over the window. Although it will not stop the glass from breaking, it can stop it from shattering into a million tiny pieces. These tiny pieces can injure family members and pets, both when they’re propelling through the air during the break, and as they lay on the floor or other surfaces after. Less small pieces mean less risk of injury, so you have yet another proponent assisting you in the protection of your family’s general health and wellbeing.

With so many benefits, it is obvious why now is the time to tint your home’s windows. Most of these benefits are primarily reaped during the summer months, so it’s best to get a head start before the temperatures start to rise.