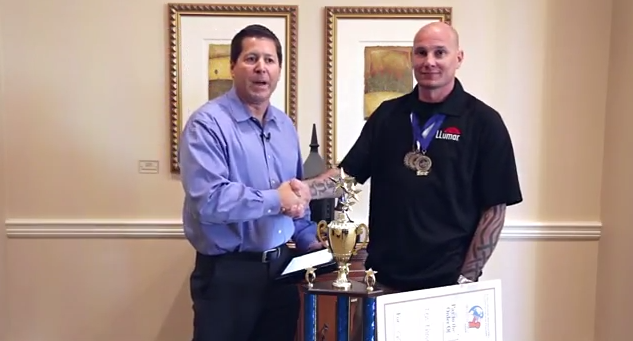 Plenty of individuals don’t realize the importance of automotive window tinting. Tint King does, however, and this is just one of the reasons that it took home top honors at the International Window Film Tint-Off not too long ago.

Randy Goes for the Gold in Tampa

Recently, the Window Film Tint-Off was held in Tampa, Florida. This competition is internationally-based, so it sees competition from all over the world. Tint King, based in Boston, was not about to go home empty handed. They sent in Randy, perhaps the best window tinter on their entire roster, to go in and size up the competition. Not only did he adequately size up his rivals, but he took them to school when it came to the fine art of the window tint. Randy took home a whopping $10,000 and the biggest award that one can win in the entire industry. Nice moves, Randy. This is just one of the reasons Tint King is Boston’s premier window tinting organization.

Squaring off Against Stiff Competition

Don’t get the wrong idea. Randy wasn’t exactly competing against a group of average talents. Rather, Randy was busy in Tampa, Florida going toe to toe with some of the most fiercely competitive window tinters in the entire industry. Not only was the automotive tinting industry present, but the architectural window tinting industry was there competing as well. This made things extra tough for the intrepid Randy, but he prevailed, and made sure that Tint King was recognized above all others at the International Window Film Tint-Off competition in Florida.

Tint King is Here for You

Perhaps one of the many reasons that Tint King took home the gold in such impressive fashion at the International window film tinting competition in Florida last week is because when we’re at home, in Boston, we make sure that we’re here to suit any of our customers’ needs. We take pride in a wide variety of tinting services, meaning that we can put a film or tint on just about anything, whether it’s on your home, office, or automobile. Window tinting is what we do, and we do it well…as is evidenced by the fact that we won the Window Film Tint-Off in Florida.

However, Tint King didn’t win the competition because of customer service. Tint King won because of some of the best tinting around. Congratulations to Randy, for taking home the window tinting industry’s top honor.

Next
Why are So Many Enterprise Companies Tinting Their Office Windows?