What Does the Development of Safer Electrochromic Ink Mean For The Window Tint Industry? 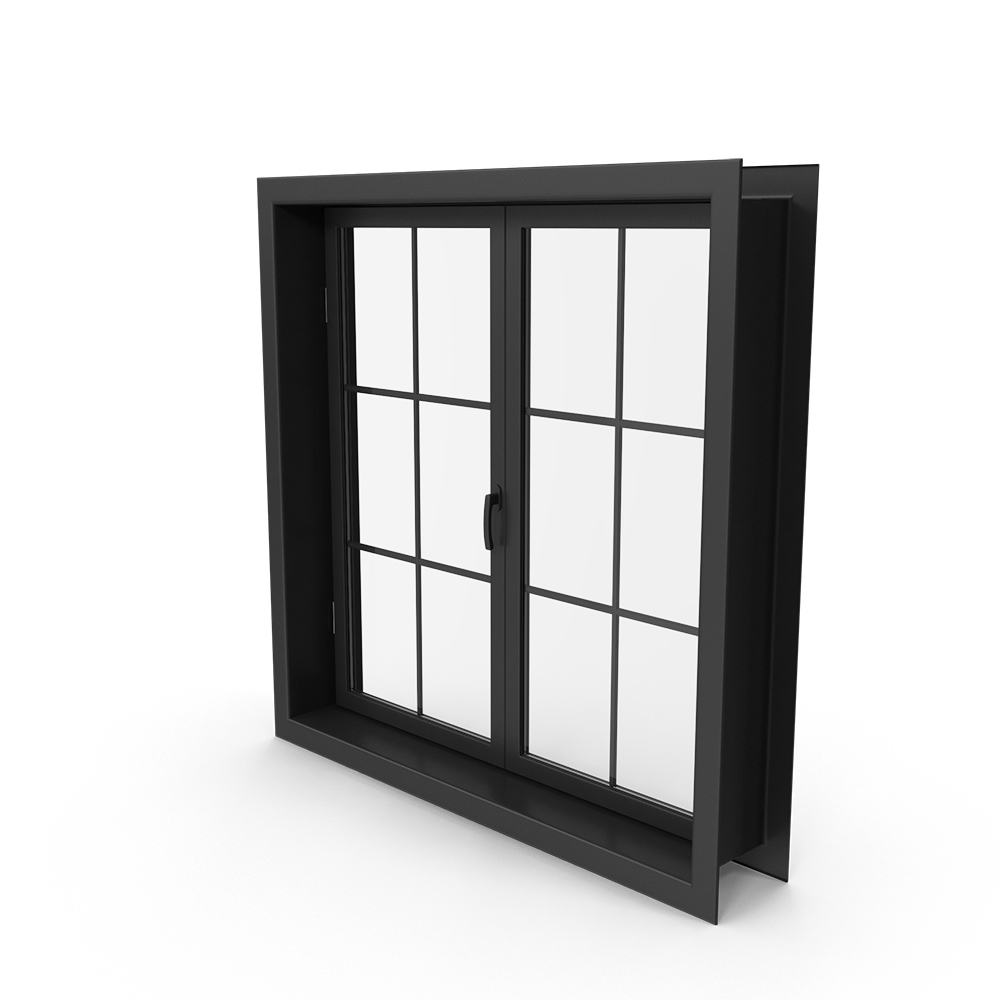 What happens is that tiny electrical currents are sent through the film, which is coated or dyed with an electrochromic ink. These electric currents allow the film to change colors, which blocks out most (if not all) of the glare from that annoying driver behind you.

While this technology is amazing, there has been one big issue. Electrochromic ink wasn’t really safe. Why?

Why Traditional Electrochromic Ink Is Unsafe

See, during the manufacturing process, electrochromic ink is usually applied onto other materials as an ink. These inks are typically crafted using flammable solvents with toxic fumes – and as such, this technology hasn’t been able to be adapted into other industries. Nor has it been able to be applied to settings relying on spray or printing coloring methods.

Until maybe now, that is….

A Breakthrough in Safety

Chemists from the Georgia Institute of Technology have finally developed a much safer (thus, easier) way to produce electrochromic films that eliminate many of the old dangers associated with their manufacturing process.  Instead of harsh chemicals, the new inks are water-based. This makes them safer for both print and spray application.

A safer application also means an easier one. This could lead to the ability to use electrochromic ink in numerous other applications – including prescription glasses, textiles, and yes, window tint.

What Does This Mean For The Window Tint Industry?

While there are numerous other applications that we may have the privilege of seeing in the future, one of the biggest applications for this safer form of electrochromic ink is in window tinting. The possibilities of developing window tint that uses this technology could help solve a lot of issues.

For starters, it would be able to block out glare without the use of reflective materials that can blind other drivers on the road. There are limitations on how reflective window tint can be for safety reasons, and electrochromic window tint would have next to zero – thus making it legal, while still reaping the benefits of glare reduction.

Another big issue this technology could help solve is night driving. When a car’s windows are tinted it can be difficult to see out of them during the night. While front windows may not be allowed to be tinted in any state, drivers utilize their back and side windows often when driving. Assuming the window ting film works much like that used in rear-view mirrors, the tint would not be “active” during the night hours.  Thus, drivers would be able to easily see out of their windows.

When Will This Technology Be Available?

The final kinks in the process is still be worked out. After that, different industries will have the opportunity to take advantage of this new technology. There is not yet any word on how long that might take, and it could be anywhere between a few months and several years before consumers could see electrochromic window tint available for purchase.

Next
Which Are The Best Window Tint Options?