What Is Anti-Graffiti Window Film? 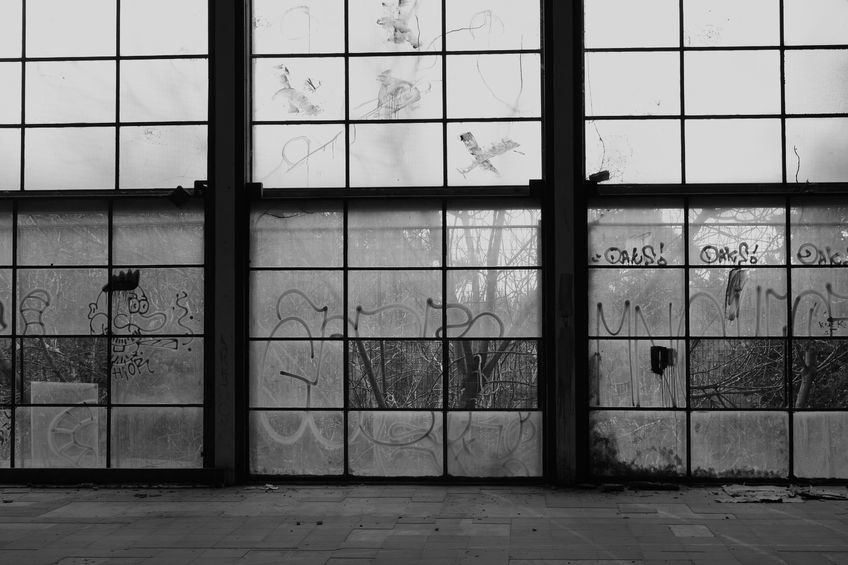 Vandals are everywhere, it would seem. They’ll leave their mark anywhere and everywhere, too, from the sides of buildings to city streets and alleys, and even on storefront or home window glass. Some have now even turned to using permanent markers, acid, and etching tools to make their marks more permanent. Fortunately, anti-graffiti window film can help solve some of these problems before they start.

Anti-graffiti window film was designed, developed, and first manufactured by LLumar. Nowadays, though, multiple companies make these films that are revolutionizing the way homes and businesses protect themselves from vandals. It can be applied to mirrors, to stainless steel, on car and bus windows, on the sides of vehicles, in buildings, on subways, and much, much more. Its purpose is to deter vandalism and protect property from those who try, and it also helps people save money when it comes to cleaning up after vandalism.

Anti-graffiti film has been tested in numerous scenarios and has been proven to be a cost-effective solution that will mitigate graffiti and minimize expenses caused by damage. It’s a very special film, unlike any other, that is nearly invisible on any material once it is put into place. It’s called sacrificial film because it can be removed and replaced with ease. Thus, should a vandal spray paint a surface that has been covered with anti-graffiti window film, you can simply remove the film and the graffiti along with it. It’s never been easier to keep your home, business, or automobile looking pristine.

It’s an Investment in Your Home or Business

Anti-graffiti film works best when professionally installed, and while this is certainly an expense, you should think about it more like an investment. Cleaning up after vandalism can cost hundreds or even thousands of dollars, and in some cases, the only way to remove graffiti is to remove the vandalized object or objects. When you choose to install anti-graffiti film, there’s no need to replace anything but the film. Simply peel it away and replace it with a new piece of film. It’s certainly simpler than other forms of cleanup, and it’s far less expensive, as well.

Other Benefits of Anti-Graffiti Film

When applied to windows, anti-graffiti film can do much more than just protect you against vandalism. In fact, in many cases, it has many of the same properties as traditional window tint. It can help block out glare that can hurt your eyes, it can block heat that can raise your energy bills, and it can even protect the inside of your home, business, or automobile from fading due to exposure to sunlight. It can also afford you some privacy and keep prying eyes from seeing inside, which can further protect your home, car, or business from vandalism and theft.

Anti-graffiti window film offers up protection from spray paint, markers, etching, acid, and much, much more. Although it’s initially an investment, it can actually save you thousands (or even tens of thousands) of dollars over time. It’s far easier to replace a simple film than to clean up or repair vandalism.

Next
Businesses that should use Window Tint to Protect their Products