What is Dynamic Glazing in Window Tint? 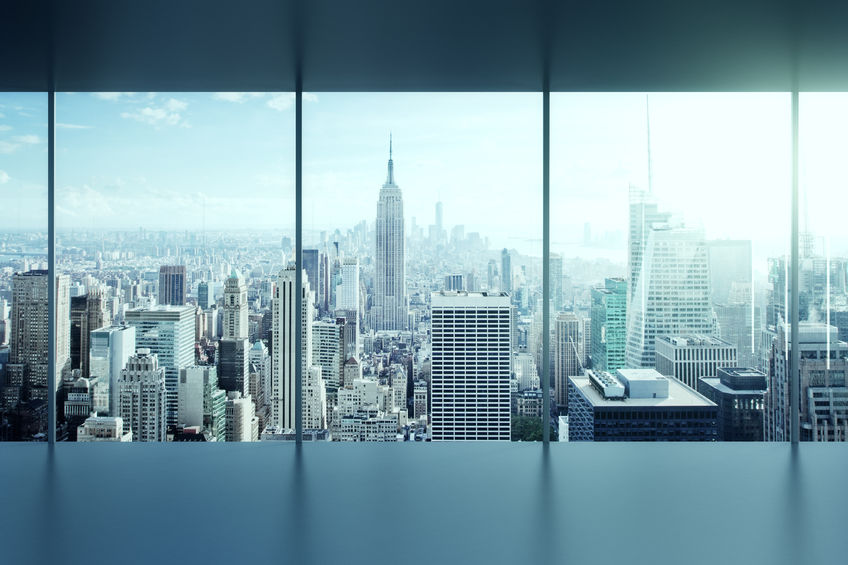 When the sun comes out from behind the clouds at San Francisco International Airport (SFO), watch the windows. They will gradually change from an opaque color to a much darker, obviously tinted screening. No, your eyes are not playing tricks on you – the windows can, and will, change their color noticeably. Why does this occur?

The airport’s thousands of windows has installed what is known as “dynamic glazing,” and although they aren’t the first to do so, it may prove to be the first place many average Americans have seen this innovative technology.

Dynamic glazing is a form of window tinting which naturally considers key elements to determine what the perfect level of tinting is for that moment. This will constantly change based on these ever-shifting elements, which include:

The industry term for dynamic glazing is electrochromic glass. It works by using a low-voltage electric charge which activates the applied ceramic coating on the exterior pane. Sensors and other equipment are also involved in the process.

What Are the Benefits of Dynamic Glazing?

Glass is obviously a major source of heat transfer in buildings, meaning that it both allows extra heat inside and gives internal cooling a chance to escape. This can cause significant increases in cooling costs and rises in energy usage which directly correlate with increased utility bills.

By creating windows which have a lower heat transfer, companies (and homeowners) combat these financial issues to see a decrease in energy consumption leading to smaller utility bills. Overtime this has the potential to save thousands of dollars. Large buildings who replace their windows with dynamic glazed glass can save a thousand or more in the first year alone.

For example, the installation of dynamically glazed windows in a building the size of San Francisco International Airport – with the sheer number of windows featured in the building – could save between $10 and $100 every day. This equates to between $3,650 and $36,500 yearly savings which immediately raise the airport’s profit margin. While this is a broad range, it is important to note that savings depend on multiple features. Among others, this includes:

For the airport, there were other thought processes included in their installations. These new windows are part of an experiment in decreasing nighttime glare and the effect it has on pilots. The airport is also hoping to balance tinting with an ability to utilize natural light sources to decrease the need of interior lighting during the day.

Next
How One Camper Is Getting Serious About Smart Tint