Why DIY Window Tinting in your Home is a Bad Idea 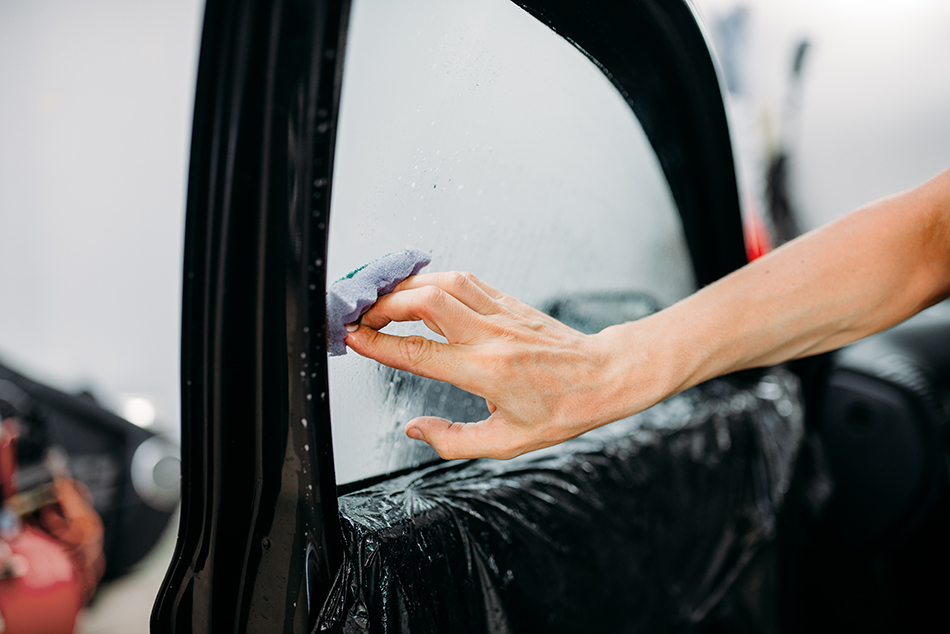 Even though many homeowners have realized how important window tinting is, there are still some who believe that they can attempt a task of this magnitude as a DIY project in order to cut on costs. However, there are a lot of reasons why you should not even consider trying to install tinting on the windows in your home.

You won’t Obtain any Form of Warranty

Although all reputable window tinting companies provide warranties on their products, they will only be upheld if they have been installed by the company’s qualified and experienced technicians. In many cases, warranty periods can be as long as five years, depending on the type of tinting that has been purchased. When homeowners attempt to DIY their window tinting project, the end results will not be nearly as professional as they should be either, meaning that they will have to have it redone by the professionals anyway.

Installing Window Film is not Easy

A number of homeowners are under the impression that it will be quick and easy to install window film. However, they realize too late that this project is not as straightforward as it seems. In addition, they usually won’t have the tools needed to ensure that the film is correctly installed.

DIY Film is not Good Quality

While it may be easy to find window film at the local hardware store, the overall quality of it will not be nearly as good as that which is being provided by professional window tinting companies. This means that it will not be able to provide your family with the same level of protection against UV rays that the professional products are able to. Possessions such as curtains, carpeting and furniture will also not receive the level of protection that they deserve when cheaper products are installed.

Homeowners who attempt to install their own window tinting often end up being extremely disappointed when the end result doesn’t look like the image they had in mind – especially when large bubbles appear or the film tears due to incorrect handling. Professional installers have the knowledge and experience to ensure a smooth and aesthetically pleasing installation, making the prices they charge worth more than their weight in gold.

You will Waste a Lot of Time

Homeowners don’t realize just how time-consuming it is to install window tinting correctly – until such time as they try to do it themselves. Only then do they find out how many factors have to be taken into consideration before the first piece of film can be placed on a window. While professional tint specialists will usually be able to complete a home installation within a day or two, inexperienced individuals could end up wasting weeks’ worth of time and still not get the job done correctly.

Instead of wasting a substantial amount of time, effort and money trying to perform a DIY window film installation in your home, contact our professional team today.

Next
Reduce your Company’s Carbon Footprint