Why More Schools are Investing in Window Tint 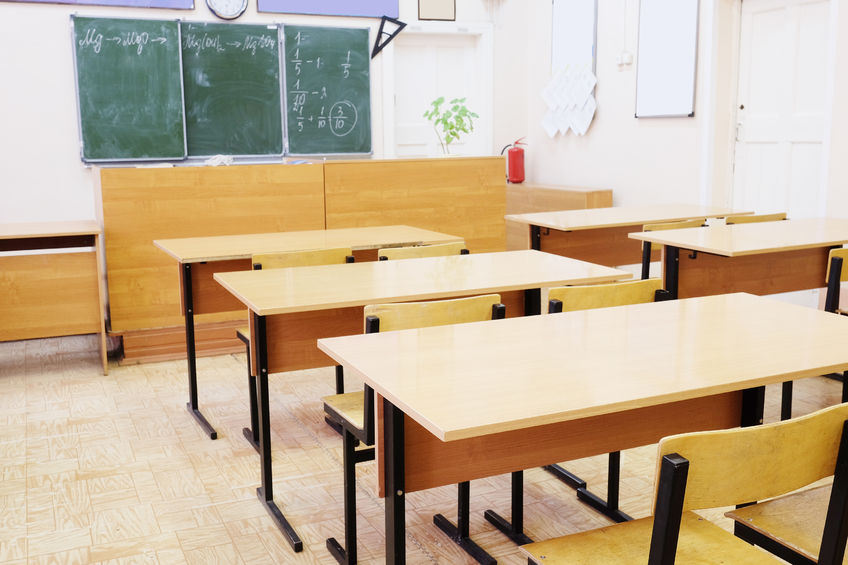 Once reserved only for souped-up cars and VIPs, window tinting is making its way into other walks of life. In the latest news, a school in Oklahoma City is investing in window tint as a safety measure against potential attackers. The Moore district school is just one in the line of many schools investing in tinting as an effective measure against violence.

The tint installed on school windows is such that it is reflective from the outside, while you can easily see through it from the inside of a classroom or office. In theory, this mirror effect allows students and teachers some extra time if they see a threat coming – hopefully, enough time to react.

Besides providing protection, tint films like these have other beneficial purposes. Firstly, they decrease the amount of sunlight coming in, which means less heat is needed for air conditioning. Furthermore, they prevent glare so that it’s easier for students to work and read without straining their eyes. Finally, these kinds of window tints decrease chances of theft, as potential perpetrators are unable to see the inside of a classroom or office and become enticed to break in when they see valuable property.

Finally, as the tint film is adhered to the surface of the glass, it also acts as a protective layer against severe weather. In the event the glass is strained or impacted, it won’t shatter and as a result the tint film provides additional safety for students and teachers.

After the Sandy Hook shooting that took place in 2012, many schools started looking into new ways to protect their students and staff. Highland East Junior was the first school in the area that chose this type of protection. It was soon joined by 17 other schools in the area, with more announced in the near future.

This is just one of the many districts that have taken safety precautions since the Sandy Hook shooting. For example, the Geneva Community Unit School District has installed tint films in 9 schools in 2015. However, they opted for installing the tint only on the first floor and in especially vulnerable areas. Reports from Moore district state that the costs of installing a tint film on a single school are about $10,000, while the final price depends on the square footage that needs to be covered. After the Sandy Hook attack, the state of Connecticut passed the Violence Prevention and Children’s Safety Act. The result was the Competitive Grant Program for school security, which allowed $21 million in grants in its first year, a portion of which went to installing window tints in schools.

While tinting on car windows and exterior building windows is not much of an issue, installing them on interior office windows has proven to be more of a challenge.

As it’s brighter outside, there were no problems with this tint functioning on external building walls. However, as there are classroom windows that face into the building, it was a challenge for this type of tint to work. Luckily, a new type of film allows for the window tint to function flawlessly.

While it’s not the end-all answer to preventing school shootings and other incidents, window tinting in schools is another useful safety measure in the line of measures for protecting the safety of students and teachers across the country.

Next
﻿How Much Money Can Home Window Tint Save you on Utility Bills?