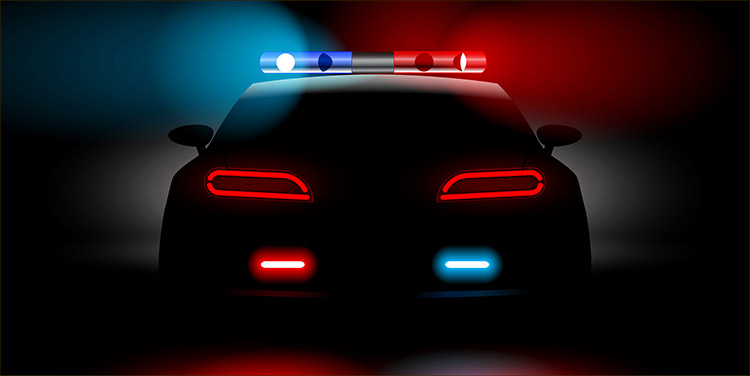 Having window tint installed not only enhances the appearance of a vehicle; it also helps to reduce its inside temperature substantially during the summer months. However, when it comes to vehicles that have darker window film products installed, there are a few reasons why the police dislike it.

In cases where vehicles have their windows tinted darker than regulations permit, it can pose a tremendous safety risk for police officers when approaching them at roadblocks, as it prevents them from seeing what drivers or passengers may be doing – especially when they do not roll down their windows as soon as they have been pulled over. There have been instances where vehicles with dark tinted windows have been used to deal drugs or conceal other illegal activities as well.

Another important reason why there are regulations pertaining to the darkness of window tint is that having excessively dark windows on a vehicle can obscure a driver’s vision substantially while driving, especially at night or even when visibility levels may already be restricted for other reasons. Not being able to see properly could cause a driver to be involved in a serious collision with another vehicle or even a pedestrian who may be wearing dark clothing, the after effects of which he or she could end up being held liable for.

All states have laws pertaining to the use of seat belts for drivers as well as passengers. When a vehicle’s windows have been tinted too dark, it prevents law enforcement officers from being able to see at a glance whether everyone in a vehicle is complying with these regulations or not. Having dark window film on a vehicle also prevents police officers from being able to see whether drivers are using their phones while driving – an activity which is illegal in almost every country in the world.

How Dark is too Dark?

When it comes to determining what the regulations are pertaining to window film on vehicles, there is a lot of conflicting information doing the rounds. However, each state has its own laws pertaining to what degree of tinting is allowed on vehicle – if any. This can make things difficult for drivers who travel around the country with their vehicles, as they may have initially used tinting that is legal in their home state, but are then told elsewhere in the country that their tint is illegally dark. A general rule is that law enforcement officers need to be able to have a clear line of vision through both front windows of a vehicle at all times.

The only time darker tint products are allowed in vehicles is in case where drivers or passengers have health conditions that may be aggravated by excessive sun exposure – a recent doctor’s note must be produced if they are pulled over though. Anyone who is considering having the windows on a vehicle tinted should consult with tint shops in the state that they live in, as this will help ensure that they are provided with the right product.