Will Smart Glass Replace your Curtains? 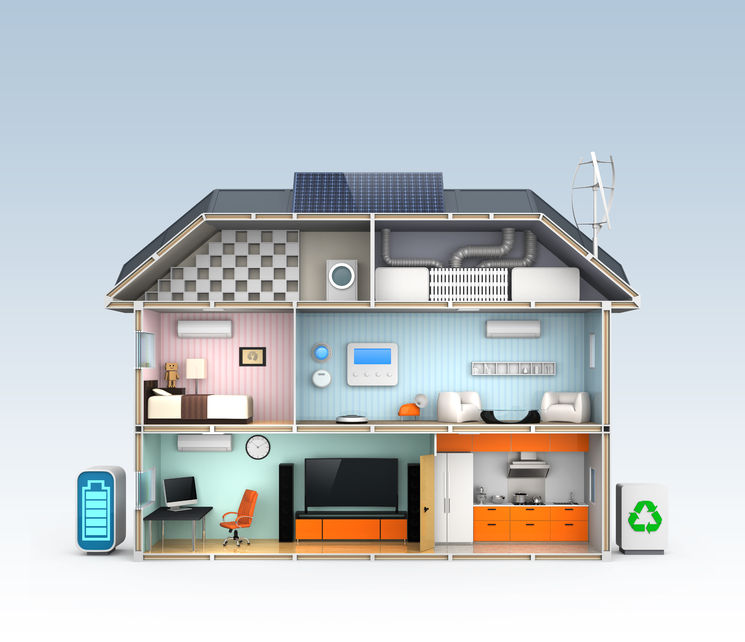 If you haven’t heard of smart glass yet, you’re missing out on some seriously revolutionary news. Smart glass is something technology and window companies have been tirelessly working to make a reality for the last few months. The glass is unique in that it is electrochromic, meaning the tint can be electronically adjusted – and yes, this technology will probably replace your curtains sometime soon.  Your blinds, too, for that matter.

A company named Kinestral Technologies, based out of San Francisco, California, are at the forefront of this revolution. They’ve designed windows dubbed Halio, which are both smart-tinting, or manually adjustable.

How Does It Work?

Halio smart windows is incredibly responsive, with an innate ability to switch from clear to dark in mere seconds, reaching its darkest tint setting in a little under three minutes. It adjusts based on the light outside, getting darker when the sun gets brighter, or lighter when sunlight begins to fade.

Alternatively, consumers will be able to manually adjust the tinting based on their personal preferences. If you wanted to sleep in late, for example, and wanted to keep the tinting dark so you weren’t disturbed, you could do so. Or if you wanted to let some extra sunlight in, you can do that as well. Manual adjustments can be made through wall switches, mobile applications, or even voice command… yes, seriously, voice command.

This isn’t only pretty amazing, but is incredibly useful. This tinting can help to save on energy costs by reducing the heat coming in through your windows. This, in turn, means air conditioning units need to work less, and this equates to lower costs. While the average homeowner may only average a minimal amount of savings from this sort of thing, office buildings with hundreds of windows could potentially save hundreds or even thousands a year on their energy bills. That means a lower overhead, which equates to higher profit earnings.

What Does This Mean for The Future?

This revolution has the potential to entirely do away with blinds, shutters, and curtains. As with all modern technologies, smart windows will become more affordable and widespread with time. Depending on just how quickly this takes off, we could see widespread distribution – particularly in major cities with high rise office buildings – in the next five to ten years.

Next
Want to Keep your AC Bills Down this Summer? Tint your Windows