Window Tinting Industry at A Glance in 2018 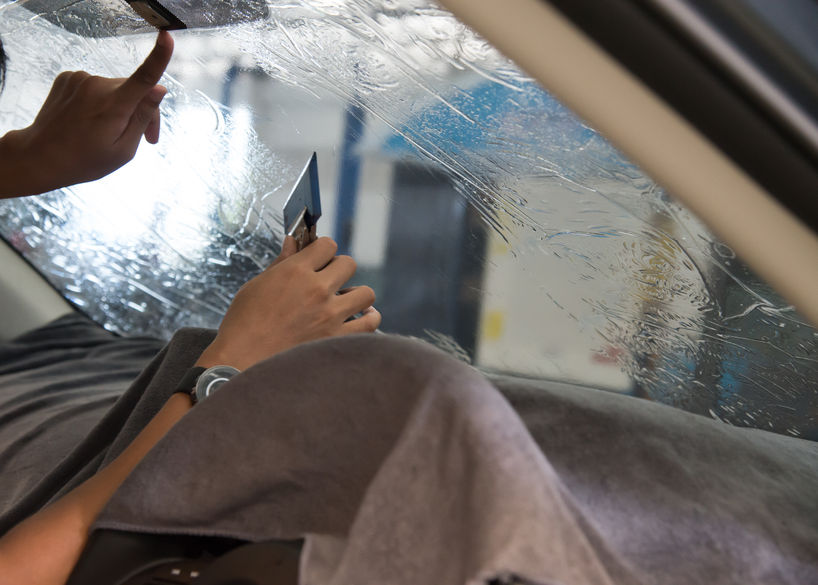 The window tinting industry is doing well this year, and if current trends continue it can be expected to continue it’s steady but slow chart ascension over the five to ten years. There are many factors which contribute to this, however, and just how much the charts may rise – if it is to rise at all – is not something which can be conclusively determined at this time.

New tinting technologies have been released in the past few years which are showing to be promising in the upcoming year. Below we look at a few of the newest trends which have made their way to the market, as well as how they appear to be progressing this year.

“Invisible” Tinting: Invisible tinting is a revolutionary item which promises to show major growth in 2018, especially in the automotive sector. This latest item refers to a form of tinting which offers the light and heat deflection of incredibly dark window tinting while remaining clear or lightly tinted. This will almost certainly become popular in very hot, sunny states like California and Florida where car window tinting laws reduce the ability of residents to reap all the possible effects.

Self-Tinting Windows: Self-tinting windows have been on the market for a while, but recent revolutions in the production of them (and smart windows, listed below) promise to make them more available to the regular person. Prior to late last year, self-tinting windows could only be made from incredibly expensive materials which obviously raised post-production prices. The primary market for these windows were the upper-middle and high-income families, but the use of cheaper materials promises to bring a lower price. This should open the market to include the lower incomes levels of middle class families.

Smart Windows: Smart windows are similar in many ways to self-tinting windows – the later of which darkens when ultraviolet or infrared lighting encounters it. Smart windows, however, can be tinted to a user’s preference via mobile device, light switch, or remote controller (depending on the brand and exact model used). These, while still more expensive than self-tinting models, should see a slight decrease in price.

Next
What is Dynamic Glazing in Window Tint?