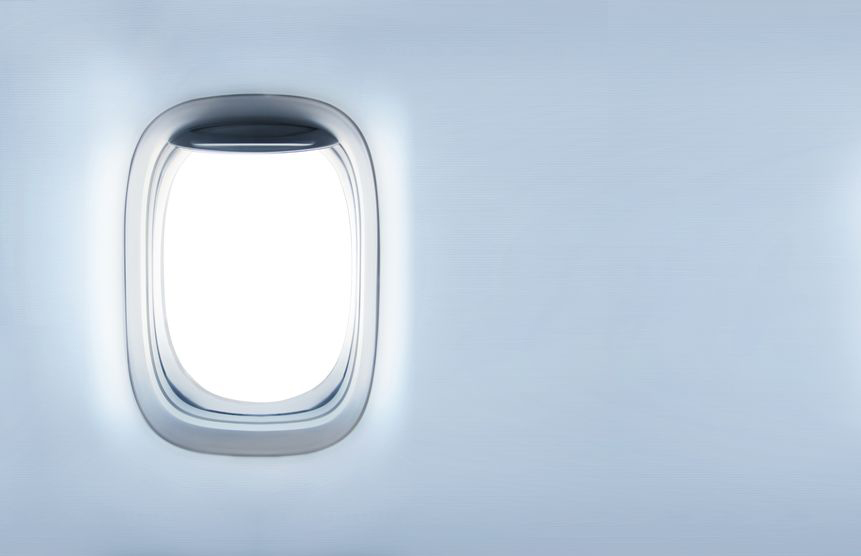 Are you sick and tired of the annoying window shades on airplanes?

Of course you are. And, you’re not alone.

No one in the world wants to be in a first class, state-of-the-art plane that has blinds from the 1950’s. It’s tacky. And annoying. And non-functional.

Luckily, one company has heard your—and everyone else’s—voice. Here’s what you need to know:

Vision Systems is a France-based company that’s created auto-tinting windows that go from transparent to opaque with the flip of a switch. It’s hypothesized that this new invention will make pesky window shades a thing of the past.

How Do the Auto-Tinting Windows Work?

Engineers have created a thin nanoparticle film that’s placed between window pane layers—typically made of glass or polycarbonate. When an electric current is supplied to the film, the nanoparticles become active. As the particles activate, they change positions and the tint lightens or darkens.

Are the Windows Effective?

A typical window shade can only block a minimal amount of light. An auto-tinting window can block 99% of light. In addition, the level of tint can be customized based on user needs. Specific increases or decreases in voltage provide any and all levels of tint.

Auto-tinting shades are currently found in enormous planes that 99% of the population never gets a chance to fly in. In addition, auto-tinting is something that’s being used in homes and office buildings. It has numerous benefits in this market. The most important of which is reductions in electrical costs.

Why are Dream Visions Windows Different?

Well, they actually aren’t. But, they’re being made specifically for smaller planes and private jets. That’s why they’re such a big deal. They can potentially revolutionize the way windows are built in planes.

Also, the windows are being made with cost savings in mind. It’s estimated that the windows can decrease cabin temperature by as much as 18 degrees F. This will save fuel and money. Plane ticket prices could possibly be reduced—and wouldn’t that be awesome.

What Comes After Auto-Tinting Windows?

After auto-tinting windows are incorporated into planes, Vision Systems wants to add more features to the windows. Specifically, tech screens that will be used for interactive maps and flight information. In addition, they want to use the film in the cock pit to help pilots with glare and darkness.

Airplane blinds might be a thing of the past very soon. It’s actually surprising that they’ve made it this far. You can watch a movie, call a friend, and use a credit card on a plane, but you can’t rest in the dark. It’s weird that someone hasn’t had the idea before Vision Systems. Regardless, the way planes are built will soon be changed for the better. We all fly happily now.