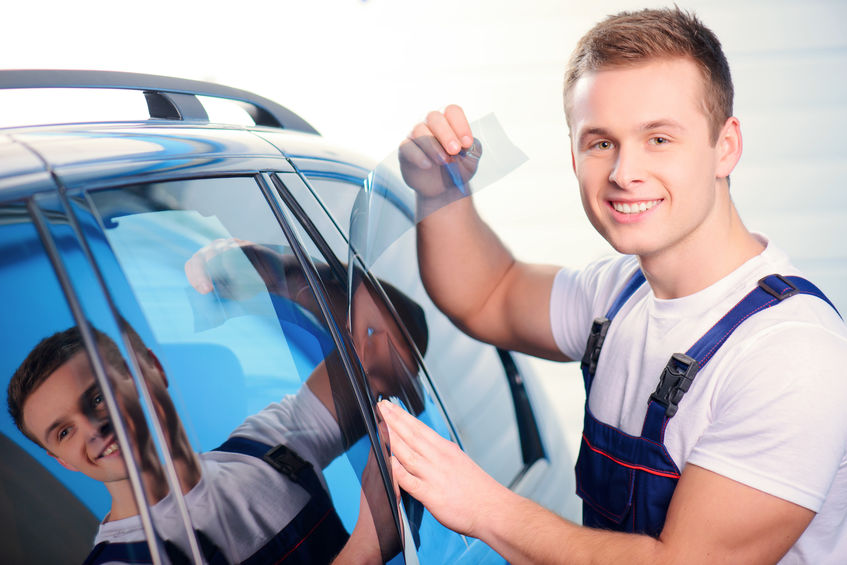 What is the International Window Film Tint-Off?

The International Window Film Tint-Off is a three-day event held each year in San Antonio, Texas (USA) at the Henry B. Gonzalez Convention Center. It is part of a window film convention that allows businesses to showcase their products and skills.

Over a thousand people came out to the convention and watched the competition. There were between fifty and one hundred contestants who entered in the various categories.

The first category was paint protection film. These are types of films created to protect the pain on automobiles, and they were judged based on how well they did the job at hand. Paint protection film should stop nicks and scuffs from occurring.

The final category was automotive. Automotive window tint should provide adequate protection to a vehicle’s interior, while also keeping the individuals inside safe. Often, people with medical conditions utilize this type of window tint film when they must travel but are unallowed to be in the sun for extended periods of time.

All types of window tint film were judged based on durability and usability. The winners in each category presented the best products that did the job required of them better than similar entries.

Next
9 FAQs About Car Window Tint