How Schools are Taking Advantage of the Benefits from Window Tint 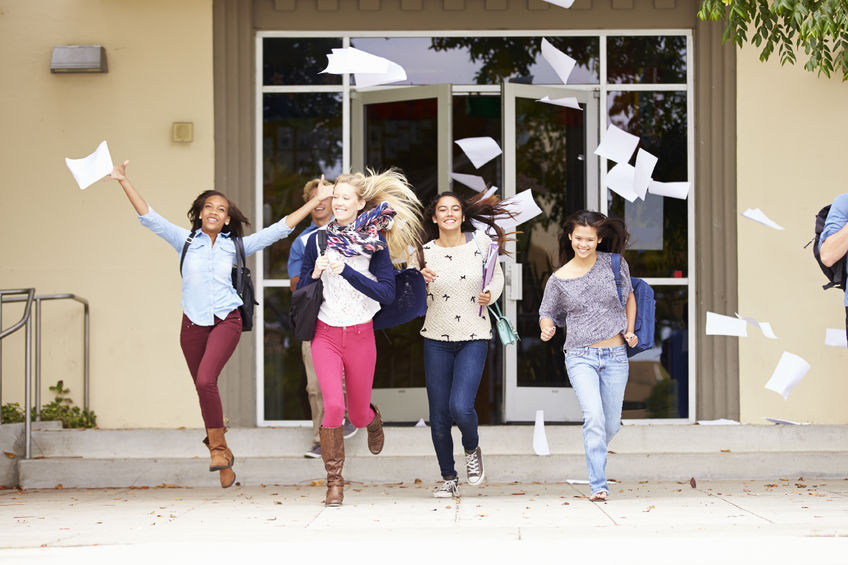 For decades, drivers have been faithfully using window tinting as a method to reduce sun exposure and create a more comfortable, cooler environment in their vehicles. Window tinting also provides privacy, especially for kids riding in the back of vans and SUVs. But in recent history, the popularity of window tinting has become more far-reaching than someone’s individual mode of transportation. Nowadays, tinting is widely being used in commercial buildings and vehicles of all types. One organization that is taking advantage of the benefits of window tinting is the school system.

Solving the heat issue on buses

Schools have been using buses with tinted windows for several years.  In fact, when schools look into the ordering of new buses, some will only order the buses that come with tinted windows.  The cost isn’t unreasonable when adding this feature to a bus in the manufacturing process, and the advantages are well worth investment. As buses are very often lacking effective air-conditioning, on hot days children can ride in very uncomfortable situations for long periods of time. This can especially be a problem for already sensitive children with special needs. Even opening windows doesn’t alleviate the issue, particularly when the weather doesn’t only include heat, but also intense humidity.  Tinted windows not only give children a bit of privacy so that passersby can’t see directly into the bus, but they also keep everyone cool and safe for the duration of the ride.

Another way that schools are utilizing window tinting is on the windows of the school buildings themselves. In lieu of the tragedies that have happened on school grounds in recent years, schools are going beyond locked doors to ensure the safety of the students inside. One of the great benefits of window tinting is its ability to keep broken glass in tact, preventing the window from shattering when broken. If an intruder cannot get into the building through the doors, windows are the next obvious option. A standard window can be very easily broken into, and someone will have access to the building without much warning. The film can act as an effective first defense, giving teachers the opportunity to move the children and themselves to a safe place if they should see someone attempting to break into the windows. Not only do window films prevent intruders from easily breaking into the school, but they can possibly cause the intruder to become confused and distracted, which can potentially provide more time for the authorities to respond to the situation. When used in this way, window film could very well save many lives in the event of an attempted intrusion.

Schools around the country are taking advantage of this previously overlooked safety precaution. For example, in the state of Virginia alone, schools have been granted $6 million to tighten up their safety efforts. A portion of that money will be used to purchase updated locks, and a portion will be used for the implementation of window tinting on school buildings.