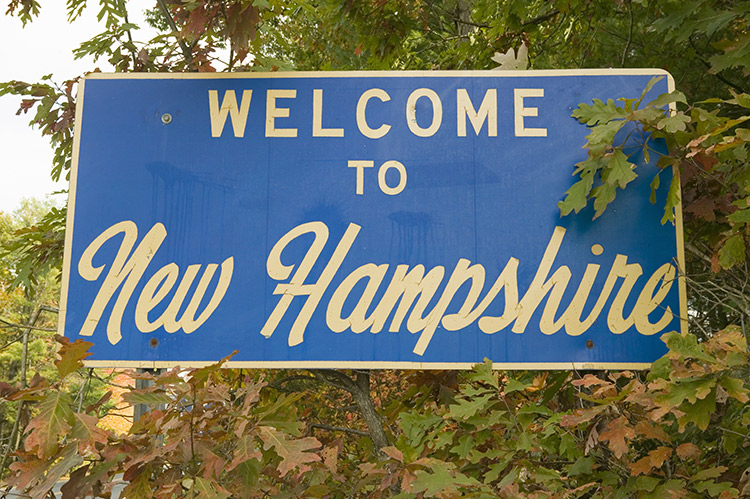 Although current New Hampshire law gives vehicle owners permission to tint rear windows of their cars, trucks and SUVs to a certain extent, it bars any form of tinting from being installed on front windows. This could change next year though, as several lawmakers in the state are proposing bills that would repeal the front window tinting ban.

Jamal Dayek, owner of Sunview Glass Tinting in Derry, states that he receives many calls each day from clients who want to have all of the windows on their vehicles tinted. Although these customers have legitimate reasons for wanting it done, such as wanting to avoid being exposed to UV rays or to prevent glass breakage in the event of an accident, he has to turn them down. He stated that vehicle owners were surprised to hear that he has not even tinted his own vehicle’s front windows because he does not want to deal with the hassle of being pulled over.

Tinting is measured according to the percentage of light that is able to pass through it, and current state law only permits tinting that transmits 35% of light or more. This enables vehicle occupants to still be seen through the windows. Rep. Daniel Tamburello, a Londonderry Republican, has filed legislation that would permit vehicle owners to install front window tinting after paying an annual registration fee of just $10. Rep. David Borden, a New Castle Democrat, is proposing a bill that would repeal the ban on aftermarket tinted windows in vehicles. Tamburello stated with regards to the front tinting ban repeal, “Most states allow some degree of front window tinting. I like it.”

Getting Everyone on Board

Not everyone is in agreement with front window tinting though, especially law enforcement officials. They have stated that front tinted windows can make it difficult to see inside vehicles, which can increase risk during roadside traffic stops. Col. Robert Quinn, director of the New Hampshire State Police, has declined to comment on the legislation that is being proposed until he has been able to read through the complete bill.

Patients with medical conditions such as sun allergies, melanoma or lupus qualify to receive a waiver to have their vehicle’s front windows tinted; provided that the chosen tint transmits the allowed 35% of light and that they have received a signed letter from their physician. The waiver then has to be renewed every 2 years through their doctor. However, Dayek stated that some customers who qualified for a waiver have not applied because of the hassle associated with getting it and with having to show it in the event of being pulled over. “You get pulled over all the time and have to show this permit. They don’t want the aggravation, and so they just don’t do it,” he said.

Tamburello has stated that he hopes the proposed legislation banning front window tinting will pass, and he further mentioned that monies raised from the registration fees would be routed to the Department of Safety. “I figured the only people who would be opposed to (the bill) may be the state police. So I said, ‘Why not let them have the money?’”

Next
What’s Going On in the Window Tinting Industry?