Just How Harmful Are UV Rays? 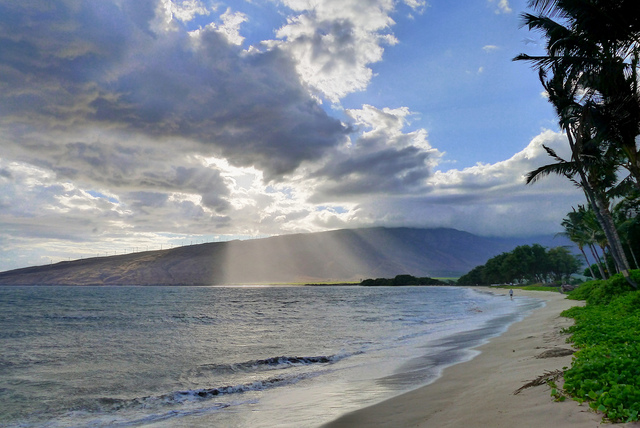 We all know that a prolonged exposure to UV rays can be bad, all thanks to our mothers constantly nagging us about applying sunscreen before going outside in the summer. Yet despite everything, there are still people that believe UV rays to be harmless and to cause nothing else than wrinkles and occasional sunburns. Those people should think twice about it. UV rays can in fact prove to be more dangerous than most people expect.

The most common effect of UV rays comes in the form of erythema, also known as sunburn. While the intensity degree of a sunburn depends on many factors (among them the amount of time spent under the sun), the longer the exposure, the worse the sunburn tends to be. Sunburns are caused by the skin soaking up too much energy from UV rays and getting damaged in the process. The reason why the skin turns red when suffering from sunburn is because of the increased blood flow trying to repair the damaged skin.

While not a harmful effect per se, premature aging of the skin still remains an effect that most people would like to avoid. The truth is that long exposures to UV rays speeds up the aging process. Wrinkles, “brown liver spots” and the loss of skin elasticity are caused by UV rays destroying collagen and the tissues underneath the top layer of the skin. Luckily, it is never too late to stop the effects of photoaging, especially if good quality skin repair products are used.

Cancer is not something that most people would like to associate with. According to studies, skin cancer tends to be the most common type throughout the world. What’s more, scientists have found overwhelming evidences that prolonged exposures to UV rays are heavily linked to the occurrence of the three main types of skin cancers (basal cell carcinoma, squamous cell carcinoma and melanoma). Some even go as far as to say that 90% of skin cancers are caused by UV radiation. If this is not a good reason to be careful under the sun, then what is?

A less-acknowledged effect of UV rays, eye damage is still very real and present. UV rays have been known to damage the tissues of the eyes. In most extreme cases, they can even lead to “snow blindness” or photokeratitis, which is a painful burning of the eye surface. While the effects of photokeratitis disappear after a few days, they can affect a person later in life. Research has also found that prolonged exposures to sunshine often leads to a higher risk of contracting eye diseases such as cataracts or pinguecula later down the road.

UV rays are more harmful than most people think, but the good news is that the effects of excessive sun exposure on our bodies are never too late to reverse. Protecting oneself from those effects may seem troublesome at first, but it often pays, especially when being careful is what can end up saving a life.

Next
How to Pick the Right Window Tinting Company