Some 2016 Predictions for the Window Film Industry 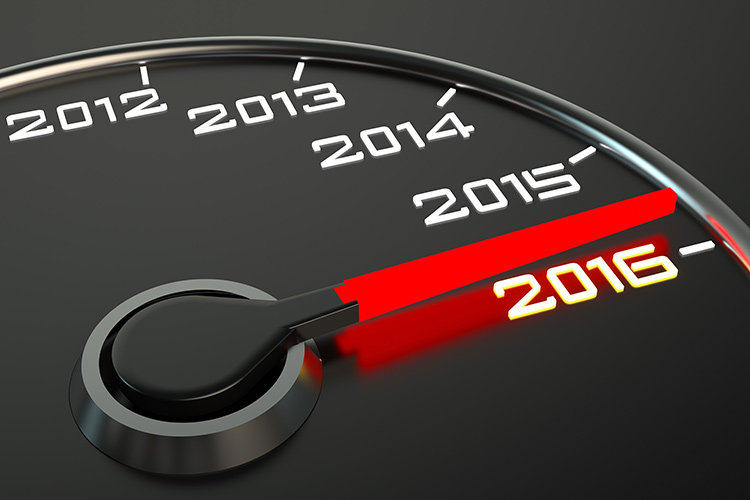 January is typically the time when businesses make predictions for the coming year. The window film industry has already made a few forecasts for 2016, and here are a few things you can expect to happen during the next twelve months.

The Professional Window Film Dealers Association, or PWFDA, is a non-profit organization whose goal is to improve the window film industry. This organization has recently seen an increase in membership among leaders in this industry, and this is expected to have a significant impact on the organization as a whole. Members can expect better resources during the coming year, thanks to the PWFDA’s growing membership and increased dedication toward improving dealer relations.

The Inc 5000 is a list of America’s fastest-growing companies. In 2015, three window tinting companies were included on that list. They were Absolute Perfection of Sykesville, MD; Tint World based in Boca Rotan, FL; and Window Genie, which is headquartered in Cincinnati, OH. At least four window tinting companies are expected to make this list in 2016. It is quite possible than at least one of those will be a company currently on this list, as it is not unusual for businesses to make the Inc 500 more than once. Thus far, Tint World has been named three times and Window Genie has made the list twice.

Several new companies will enter the window film market in 2016. One that has already garnered attention is DUB-IR with its luxury line of window tint. Another is XPEL, a company that is currently a leader in providing paint protection products for the automotive industry. These are not the only two companies, as Window Film Magazine predicts that at least one other major supplier will attempt to make their mark on the industry during 2016. Existing suppliers are also expected to maintain or even expand on their 2015 sales figures, so the fact that new companies are entering will have little if any impact on them.

2016 will mark the 25th anniversary of The International Window Film Association (IWFA). This association had a very successful year in 2015, making numerous appearances at trade shows and conventions aimed toward the window film industry. This group provides educational resources to consumers and dealers alike, and recently added the KDX Window Film company to its ranks. KDX Window Film has major distribution channels both in the United States and the UK. The IWFA is likely to increase its efforts during the coming year, gaining even more widespread exposure than ever before.

Overall, 2016 is predicted to be an exceptional year for the window film industry as a whole. Higher sales are expected across the board, and organizations committed to improving dealer relations are anticipated to have greater influence than ever before. As more and more people learn of the benefits of window film, the industry’s success is likely to continue into 2017 and beyond.

Next
How Solar Films Can Save your Business Money