What are Decorative Window Films? 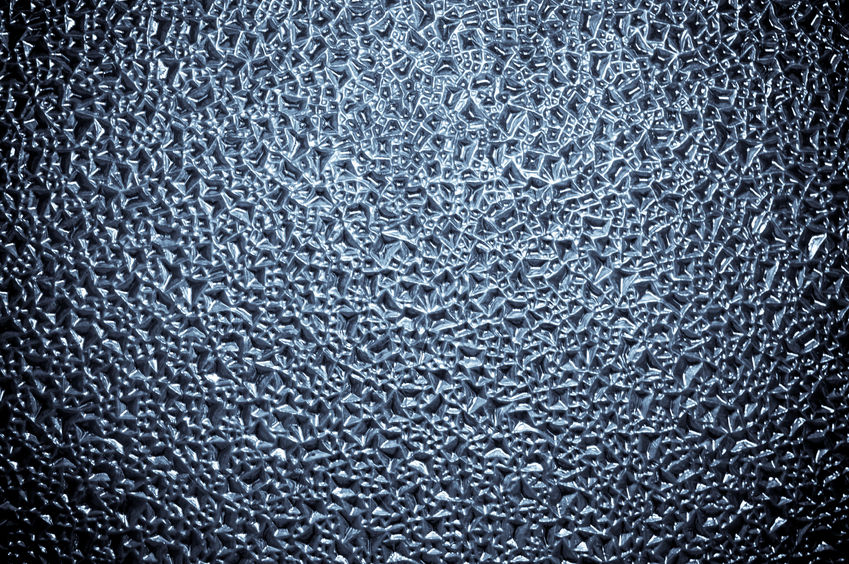 Window films are no longer used only for tinting glass. Today’s decorative films can instantly transform the look of your windows, while maintaining many of the same advantages. If you want more than just enhanced privacy and energy savings, here are a few things you should know about decorative window film.

What is Decorative Window Film?

Decorative window film is a type of covering for glass with an added twist-a unique design. Rather than being solid gray, decorative window film may be any one of a number of different colors. It may also contain a design that causes it to appear frosted, etched, or similar to stained glass. Some will even contain images that allow you to virtually transform your windows into a mural or work of art. Decorative window film is made from the same type of material and is also applied in the same manner.

Traditional and decorative window film both have similar advantages in that they reduce glare, save energy, and enhance privacy. However, decorative film does have some advantages that traditional coatings do not such as:

This type of window film is suitable for a number of residential and commercial applications. Some areas where people traditionally use decorative film are on:

In addition to these areas, decorative coverings may actually be used in many of the same areas as traditional window film. An exception is automobile windows, which are strictly regulated by state and local laws. Decorative window film has been successfully used in storefronts, car dealerships, fitness centers, beauty shops, and other similar locations. This product draws attention in a way that isn’t possible with traditional film, and will help you stand out from among your competition. It is also an excellent choice if you would like to add curb appeal to your home.

If you have been considering tinted windows, but felt as though solid, dark glass was not right for you, decorative film could be just what you are looking for. With so many choices available, the hardest part will likely be deciding which design you prefer the best.

Next
How to Measure if Your Home Window Tint is Working