What is Paint on Coating When It Comes to Window Tint? 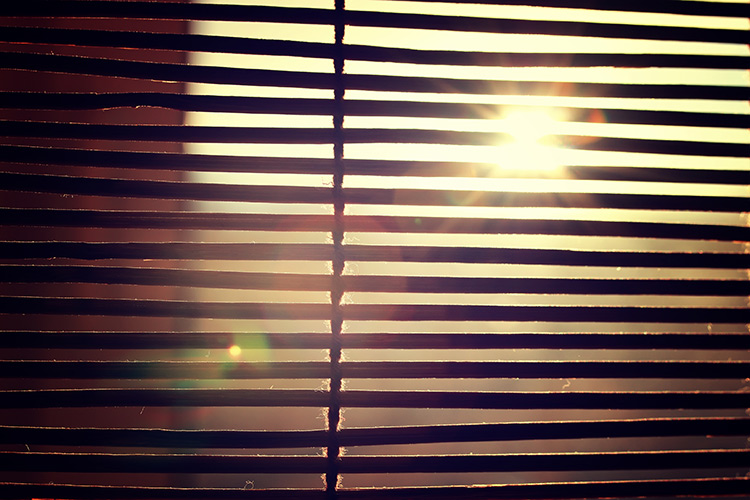 Each year, an estimated $50 billion is lost by building owners as a result of energy leakage that occurs through property windows. The U.S. Department of Energy (DOE)’s Berkeley Lab may have come up with a solution to this dilemma though – in the form of a polymer heat-reflective coating that can be painted on to windows. It is estimated that this would cost approximately one-tenth of the price of traditional window film.

Scientist Raymond Weitekamp said that it is envisioned that the coating will be a DIY retrofit project. “The coating will selectively reflect the infrared solar energy back to the sky while allowing visible light to pass through, which will drastically improve the energy efficiency of windows,” he said.

A post by Berkeley’s science writer, Julie Chao, said the following about the new product, “There are retrofit window films on the market now that have special selectivity, but a professional contractor is needed to install them, a barrier for many building owners. A low-cost option could significantly expand adoption and result in potential annual energy savings of 35 billion kilowatt-hours, reducing carbon dioxide emissions by 24 billion kilograms per year, the equivalent of taking 5 million cars off the road.”

The Berkeley Lab scientists are receiving part of an almost $4 million award from the DOE’s Advanced Research Projects Agency-Energy (ARPA-E) to help develop this project. The technology relies on a material known as a bottlebrush polymer, which enables the person applying the liquid to do so evenly. Weitekamp is working with Steve Selkowitz (Berkeley) and Arman Shehabi, an expert in analyzing building energy consumption, to develop an affordable product – the target cost is $1.50 per square foot.

Shehabi said, “ARPA-E invests in high-risk, high-reward projects. The high reward in this project isn’t in the performance improvement. It’s transformative in how windows could be retrofitted – it’s something you can do yourself. The market need is very large, and there’s nothing low-cost out there that meets that need.”

One of the few challenges remaining is to improve the overall reliability of the material, because at present, when infrared light is strongly reflected, the resulting visible light ends up appearing hazy or scattered. Once that issue has been addressed, the coating will be able to reflect most of the sun’s energy. This will in turn reduce the amount of heat that enters a building – while still appearing clear to the eye.

Shehabi will be putting building simulation and lifestyle assessment models together to demonstrate how this technology would reduce energy consumption in buildings, which would in turn maximize energy savings. He will also be taking a general payback period into account.

Weitekamp’s final words on the matter were, “This was originally an exploratory synthetic chemistry project, but having the deep windows and building expertise on the applied side here at Berkeley Lab, we thought, we can do this in a bigger and better way.”