Why Green Construction is so Popular 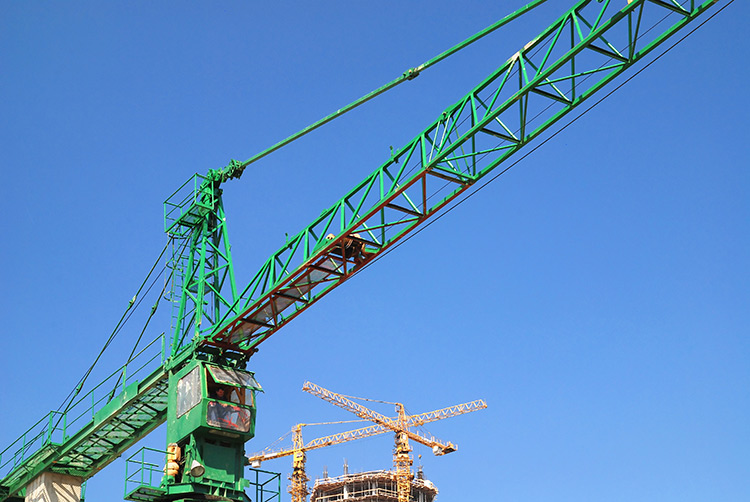 Researchers note that the number of “green” buildings can be expected to double every three years. In addition, the U.S. Green Building Council (USGBC) reports that green buildings are outpacing regular construction and continue to increase in number every year. There are a number of reasons why green building projects are so popular, and here are just a few we thought were worth mentioning.

Many people initially decide to go green to reduce their carbon footprint. From energy-saving features such as tinted windows to the use of renewable resources, green building can lower your impact on the environment in a number of ways, For example, a building can be constructed in a manner that reduces soil erosion and allows you to retain as many natural resources (such as trees) as possible. Other ways eco-friendly construction can benefit the environment include:

Cost-Effective to Build and Operate

In the past, many people continued to rely on more traditional methods of construction because they believed that “going green” would cost too much money up front. These days, green building materials are more affordable than ever, meaning the initial investment is within reach of more consumers. Their cost-effectiveness coupled with their low maintenance costs and energy savings mean that green building upgrades can now be expected to pay for themselves in as little as seven years.

More and more buyers these days are considering the cost of operating and upkeep when purchasing new property. As such, an environmentally-friendly building is more likely to sell quicker and at a higher price than a typical structure would. In addition, business owners are increasingly interested in renting properties that are LEED (Leadership in Energy and Environmental Design) certified. If you plan to rent all or part of your space, you will likely notice a decrease in your vacancy rate after achieving LEED certification.

Improved building methods mean you also have more design choices available. No longer do green structures have to appear odd-shaped or bulky. Modern, contemporary designs such as the one proposed for New York City’s Freedom Tower (at the site of the former World Trade Center) are entirely possible, so you are only limited by your imagination.

As construction methods improve, the number of contractors who provide green buildings are also increasing. If you had previously been interested in eco-friendly construction but found there were few builders who could satisfactorily perform such work, you’ll be glad to know you are no longer limited to just a handful of companies.

In a recent survey, participants from 70 countries revealed that as many as 60 percent of their projects are expected to be “green” ones by the year 2018. With the current trend toward environmentally-friendly building options continuing to increase, green structures might one day be the norm rather than the exception.

Next
Reasons Why a Business Might Want to Tint Their Windows