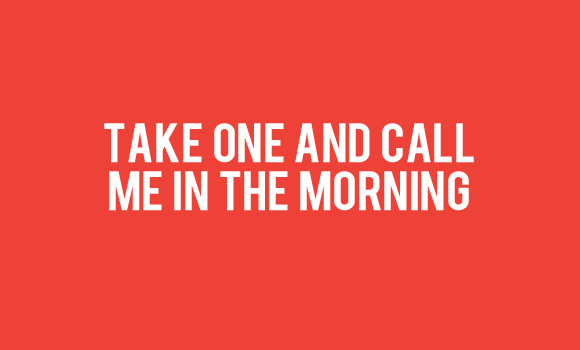 Although window tint has the ability to make a vehicle look a lot better, there are certain limitations when it comes to having it in your vehicle. Various states have imposed limitations on vehicle window tinting because of the fact that state troopers need to be able to see the inside of your vehicle as clearly as possible. However, under certain circumstances, patients may be allowed to have darker window tint than that which is usually allowed by state regulations.

Regulations May Vary by State

There has to be a Genuine Medical Need

In order to maintain control on this type of window tinting, the patient has to be suffering from a genuine medical condition which requires their exposure to harsh sunlight to be limited. They also have to ensure that their doctor provides them with a written prescription that has to be carried with them in the vehicle at all times. According to state regulations, the prescription issued by the doctor or physician also has to have an expiration date which is not allowed to be for more than two years after the date that the prescription was initially issued. In cases where the patient suffers from a permanent medical condition, they will need to renew their prescription for window tinting every two years.

Very Few of These Prescriptions are Issued

Because doctors are not allowed to issue prescriptions for darker window tinting without just cause, they are only issued when the driver or any of their passengers genuinely needs to limit their sun exposure while driving. This means that there are very few of these prescriptions that are issued. A doctor may not issue a prescription for dark window tinting simply because a patient asks for it or because they don’t want to receive citations for existing tint on their vehicles that is darker than it is legally allowed to be.

The reason why a doctor’s prescription is required for patients who need darker window tinting is because the tint law M.S.S. 169.71 S4 (b)(2) doesn’t apply to drivers or passengers who have specific medical needs that require them to limit their exposure to sunlight while driving. Patients who have these prescriptions should ensure that they always carry it on their person to ensure that they don’t receive citations for any form of illegal window tinting.