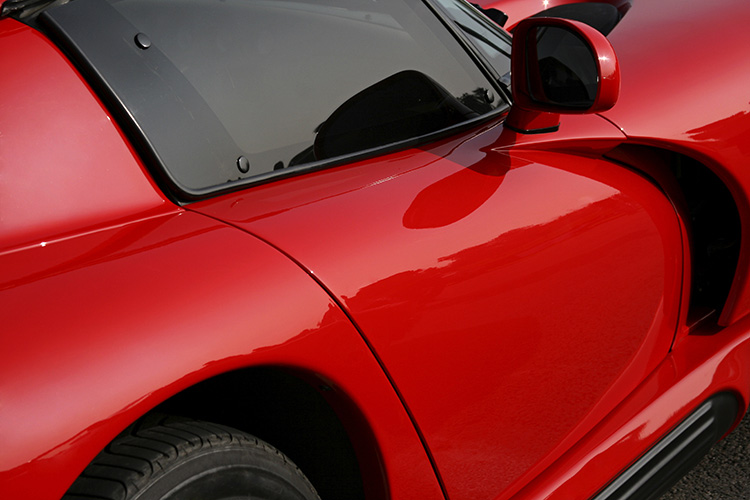 Over the past few years, regular window tint products have been highly successful at keeping vehicles cool inside. However, a recent development in tinting technology could mean that vehicle owners will be able to tint their windows whenever required with the simple touch of a button.

Continental’s ‘Intelligent Glass Control’ window tinting technology works by inserting unique films containing embedded particles into the glass known as ‘smart particles.’ When a charge is applied, these particles align themselves in parallel and make the window clear. Once the charge is shut down or turned off, the particles arrange themselves randomly again. This then produces the darker tint on the windows, but still leaves them transparent only from the inside of the vehicle. The technology will reduce drivers’ exposure to solar radiation, while keeping the car cool inside as well.

Andreas Wolf, head of the Body & Security business unit at Continental, stated with regards to the new tinting product, “The selective, incremental darkening of the side and rear windows, as well as parts of the windshield, not only offers considerably increased comfort for passengers, but also makes driving safer. A typical example is a low sun on the horizon. The driver’s hand instinctively goes from the steering wheel to the sun visor. This results in both impaired visibility and a brief decrease in control of the vehicle.”

Although the films used to darken vehicle windows have been around for a few years already, to date, the technology has only been feasible in the roof area for a minimal amount of higher-end vehicles. Not only can this film reduce the amount of solar radiation that enters a vehicle; it helps keep the temperature a lot lower inside as well. In addition, the tint reduces the amount of time that vehicle air conditioners will need to run for, making them more energy efficient than ever before.

The weight of the sun visors and/or mechanical blinds is removed as well, which has a further positive environmental impact. Wolf stated, “Our calculations have shown that the CO2 emissions are reduced by a good four grams per kilometre thanks to these measures, thus increasing the range of electric vehicles by around 5.5%.”

Further Developments on the Horizon

Continental stated that in the future, their tinting product could end up being developed to change automatically, based on external brightness. While the current film product has a blue shimmer to it, the company has plans in place to produce it in a range of color options and certain designs could be added to the line as well. Other features such as touch screen functionality and energy recovery could also be possible at some point in the future.

Although the price of this tinting product is still too high for it to be installed in mid-range vehicles with large glazed areas, Continental is hopeful that prices will be able to be reduced because of new developments that are continually being made with regards to mobile technology. This window tinting technology will be presented at the Consumer Electronics Show in Las Vegas next month.

Next
Some 2016 Predictions for the Window Film Industry