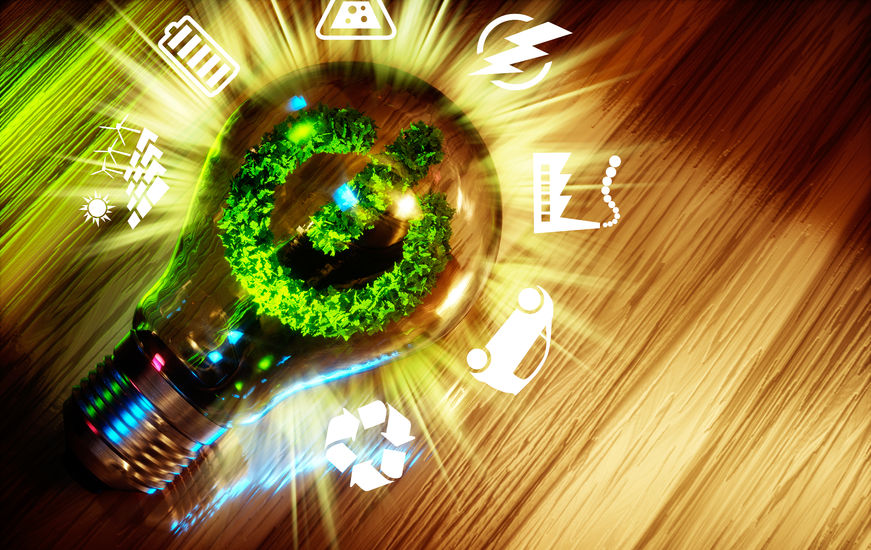 The solar power we know today is not the one our parents knew when it was released. Modern solar has undergone a unique revolution recently, thanks largely to a crystalline material family known as perovskites.

This innovative technology is now making its way into the world of window tint by allowing them to stay clear on chilly days and significantly darken during hot, sunny ones. But that isn’t all. When the windows transition to dark they can harvest the sun’s power much like solar cells. The result is windows which can generate their own electricity which, while not significant enough to power as much as roof-anchored solar cells, could still help save homeowners some utility costs.

What Are Smart Windows?

Smart windows are a semi-recent technology which switches between clear window panes to dark ones based on sunlight. While they have been around for decades, they have not been widely available nor used due to their high cost and several discrepancies in the way they work. For example, many models have required outside electrical power or have shown inconsistent in their abilities to block external lighting.

How Do Perovskites Help?

Perovskites are a group of materials created from mixing elements with specific crystalline structure, and they could help the obstacles facing widespread usage of smart windows.

The best solar panels made from these crystals convert as much as 22 percent of the energy they receive into electricity. This is very close to the 25 percent conversion rating of leading silicon cells, which are considerably more expensive.

What’s more is that when researchers alter the elemental components of perovskite they have been able to control their transparency. This not only allows for further efficiency but also an increased aesthetic appeal.

As great as smart windows composed of perovskite crystals are, they do have considerable drawbacks. These, of course, are the reason they are not yet available on the market and researchers are working hard to fix these issues – and are having success in doing so.

The biggest drawback to this technology is that the solar cell’s efficiency drops after a small number of transformations from light to dark. Scientists believe the issue lies in the methylamine failing to allow the perovskite to fully resume its natural crystalline structure. The good news? An answer to this issue may have been found.

A chemist from the University of California, Berkeley, has created a solar window with a cesium-base which allows for light to dark transformations at an unlimited velocity without losing any potency. With this one drawback scratched from the list of issues, researchers can continue moving forward in their quest to make solar windows a marketable product.

Next
Massachusetts Car Inspection Process Is Putting People Through the Ringer